Denis is a Colombian actress. Denis made her acting debut back in 2007 with a minor role in the comedy Taxi 4. Has portrayed a pole dancer in the movie Le Mac (2010). She was also one of the main characters of a TV show The Whispers. 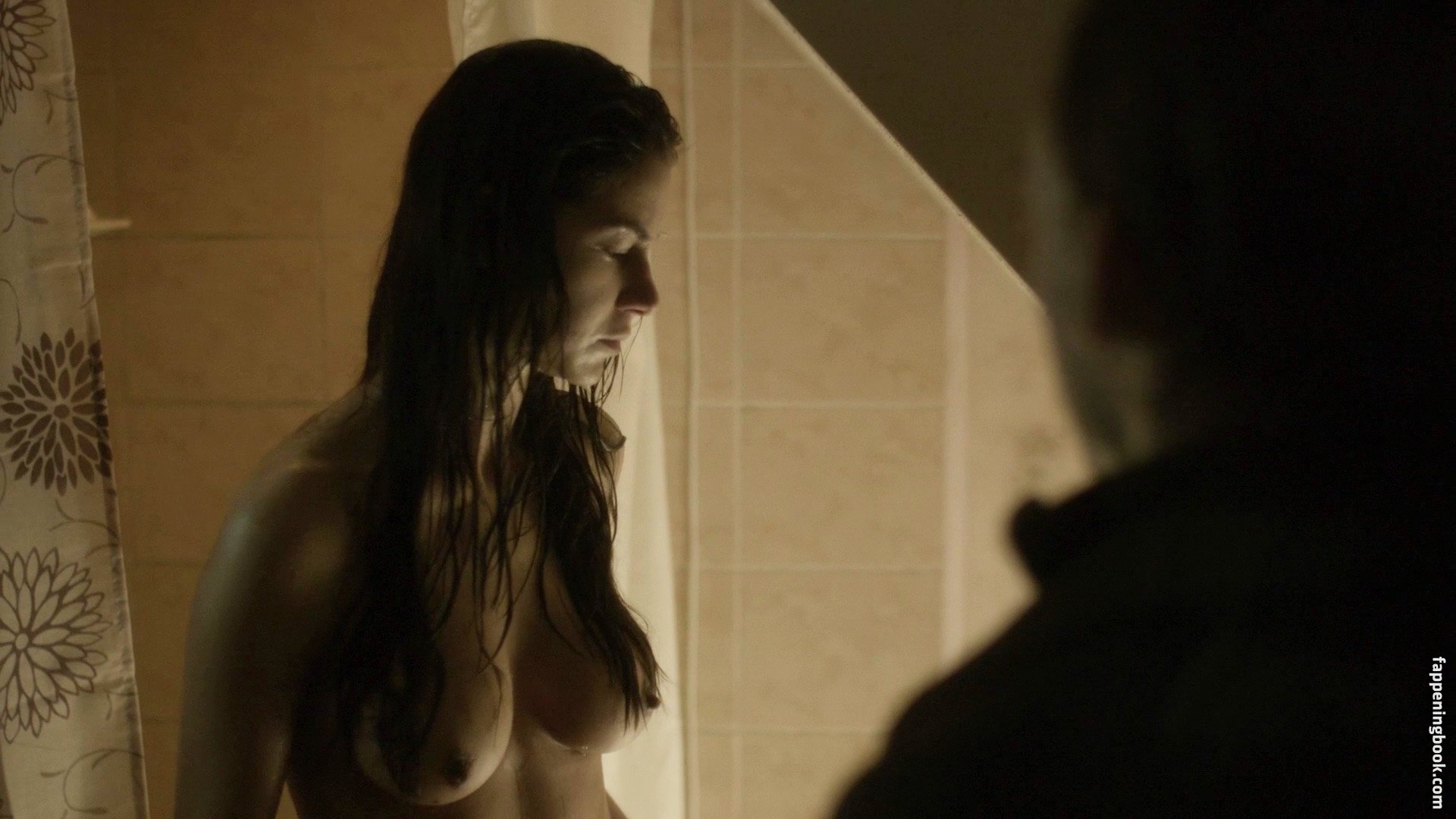 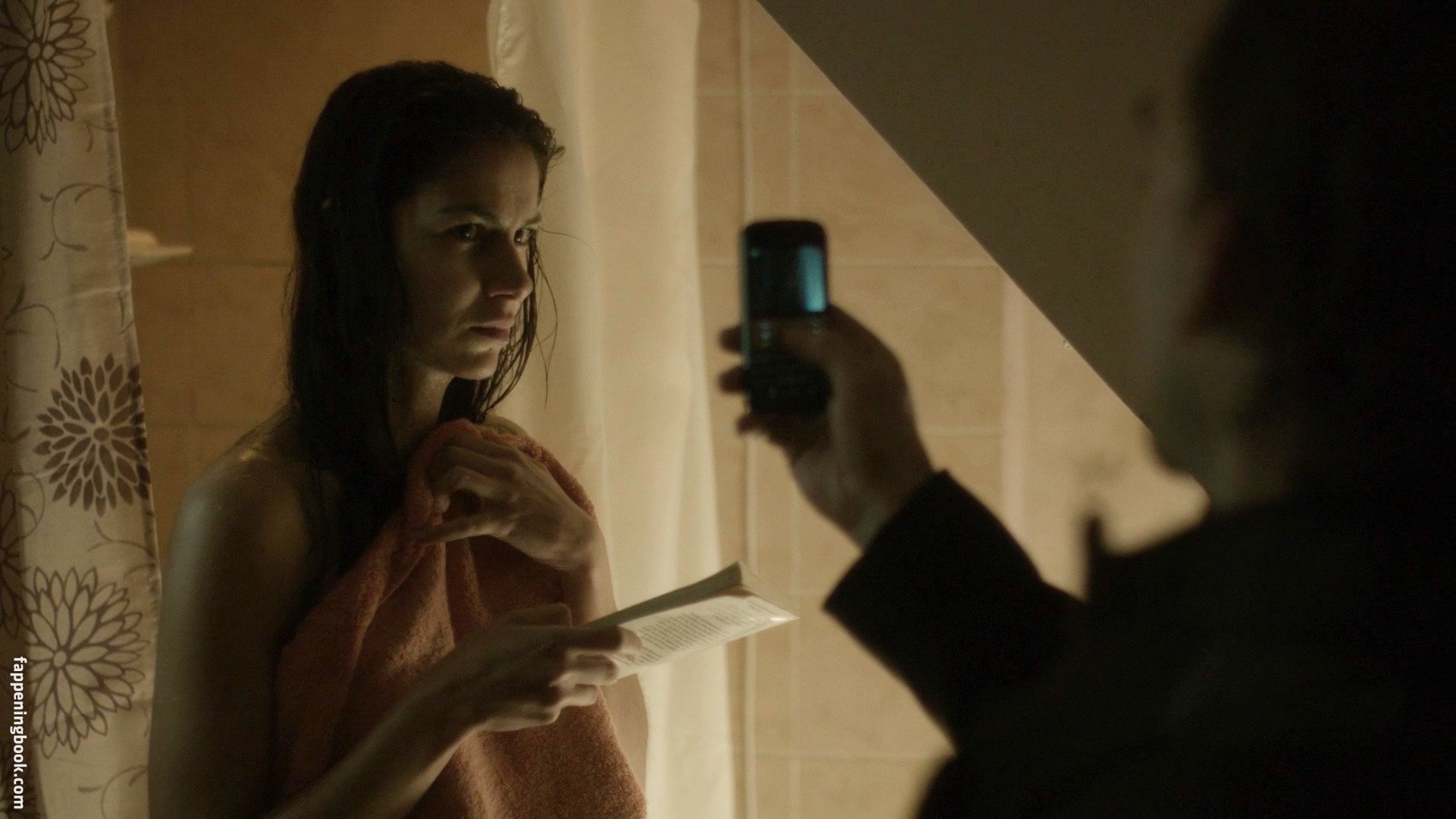 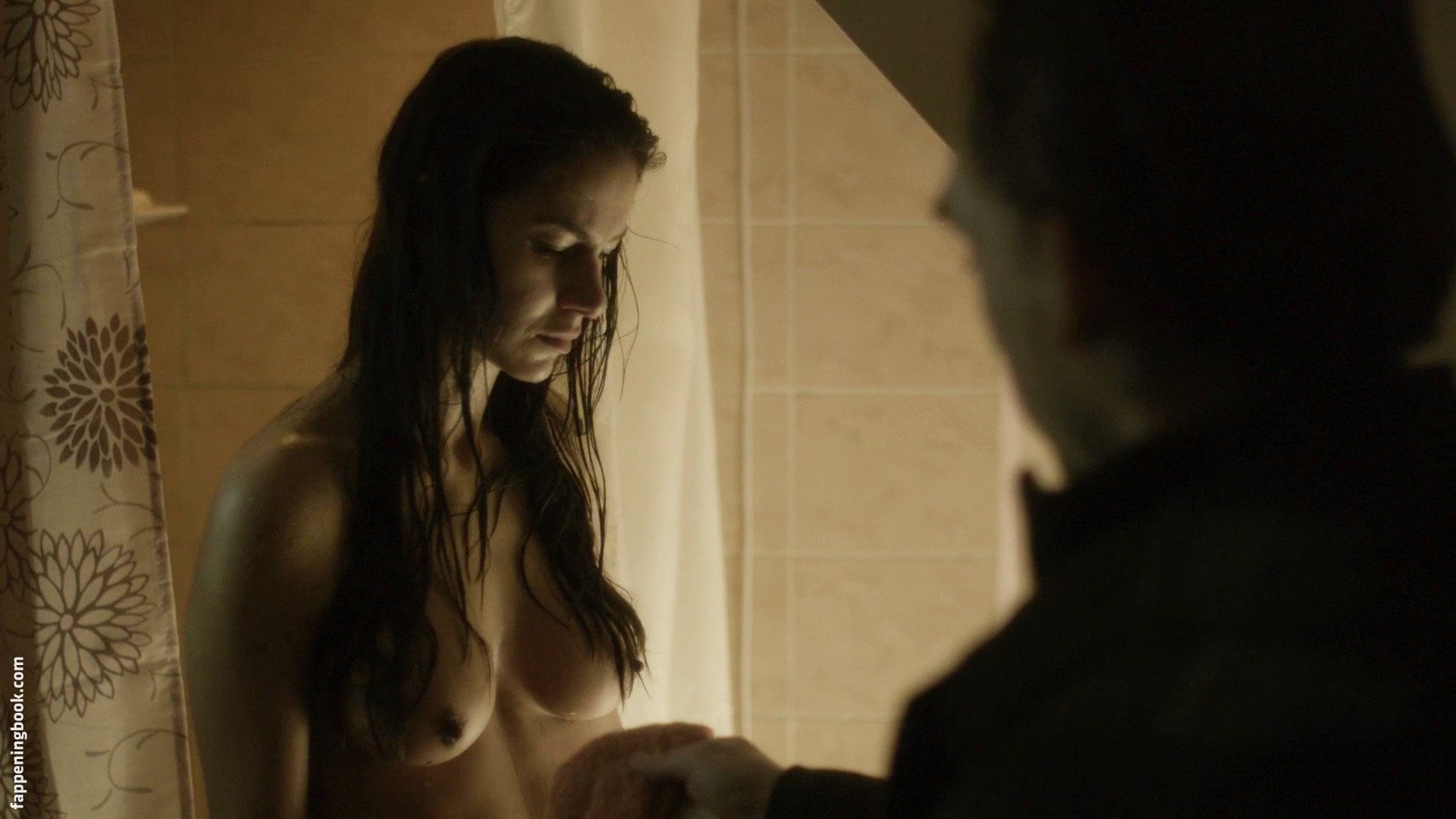 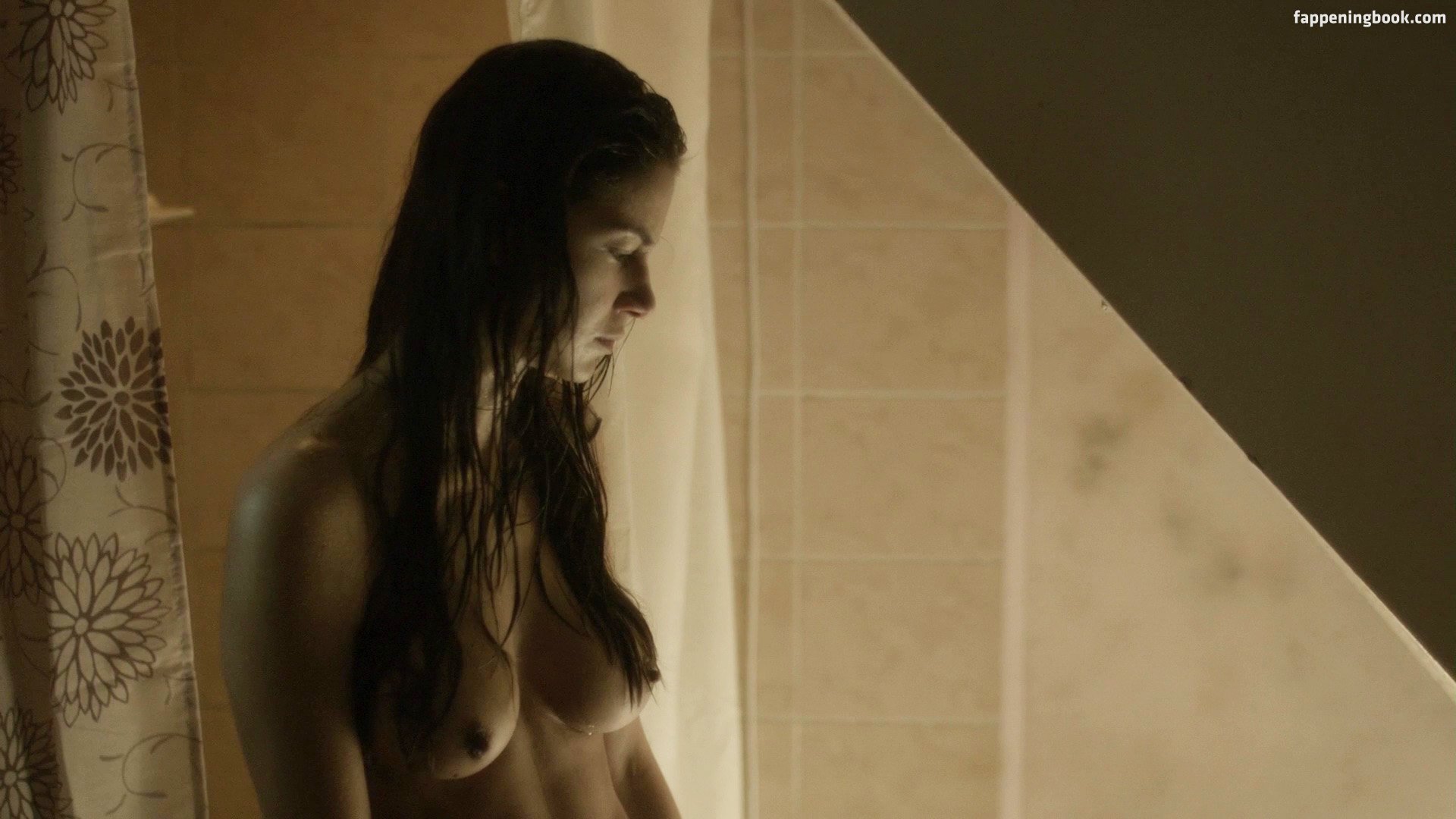 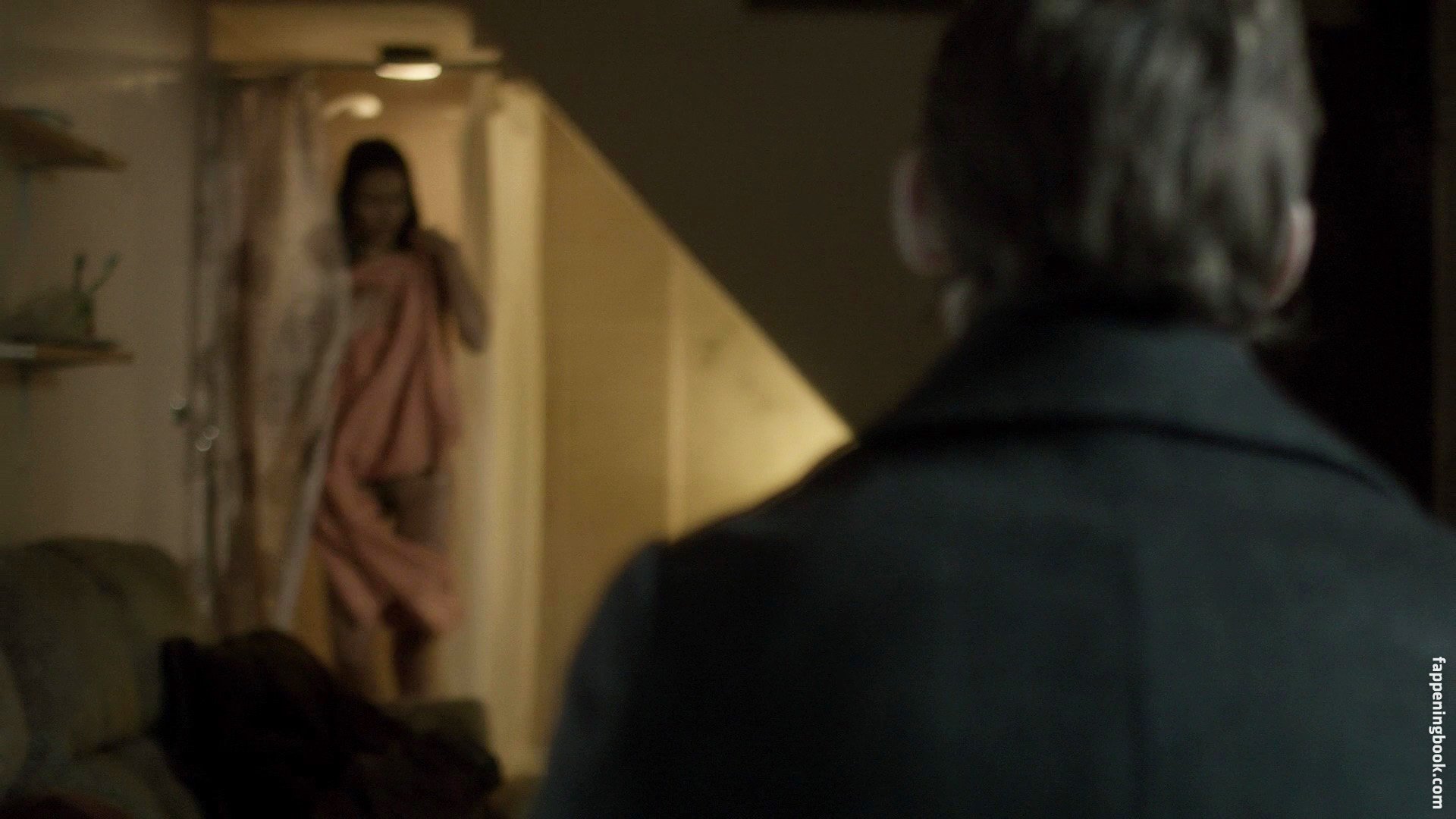 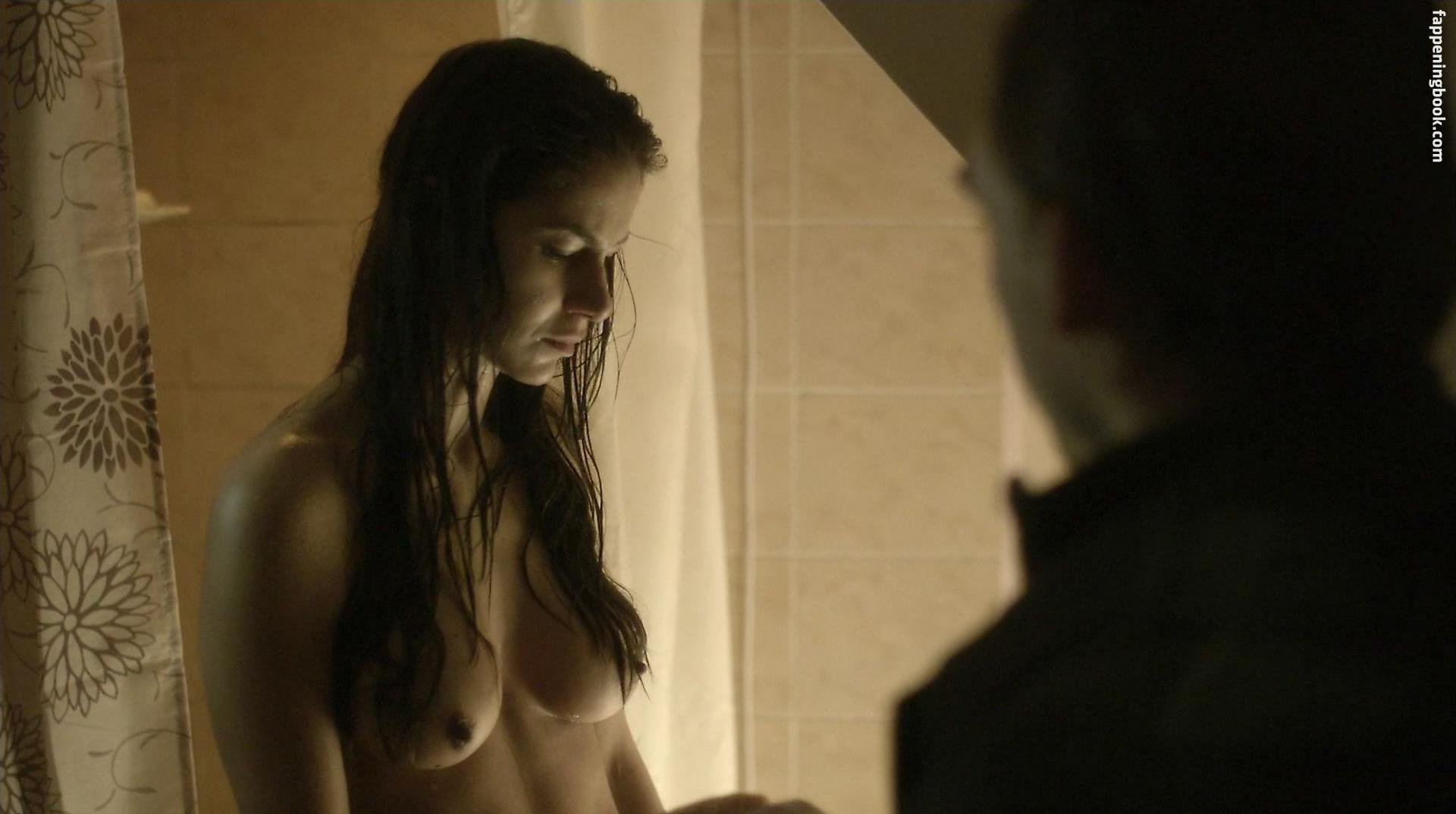 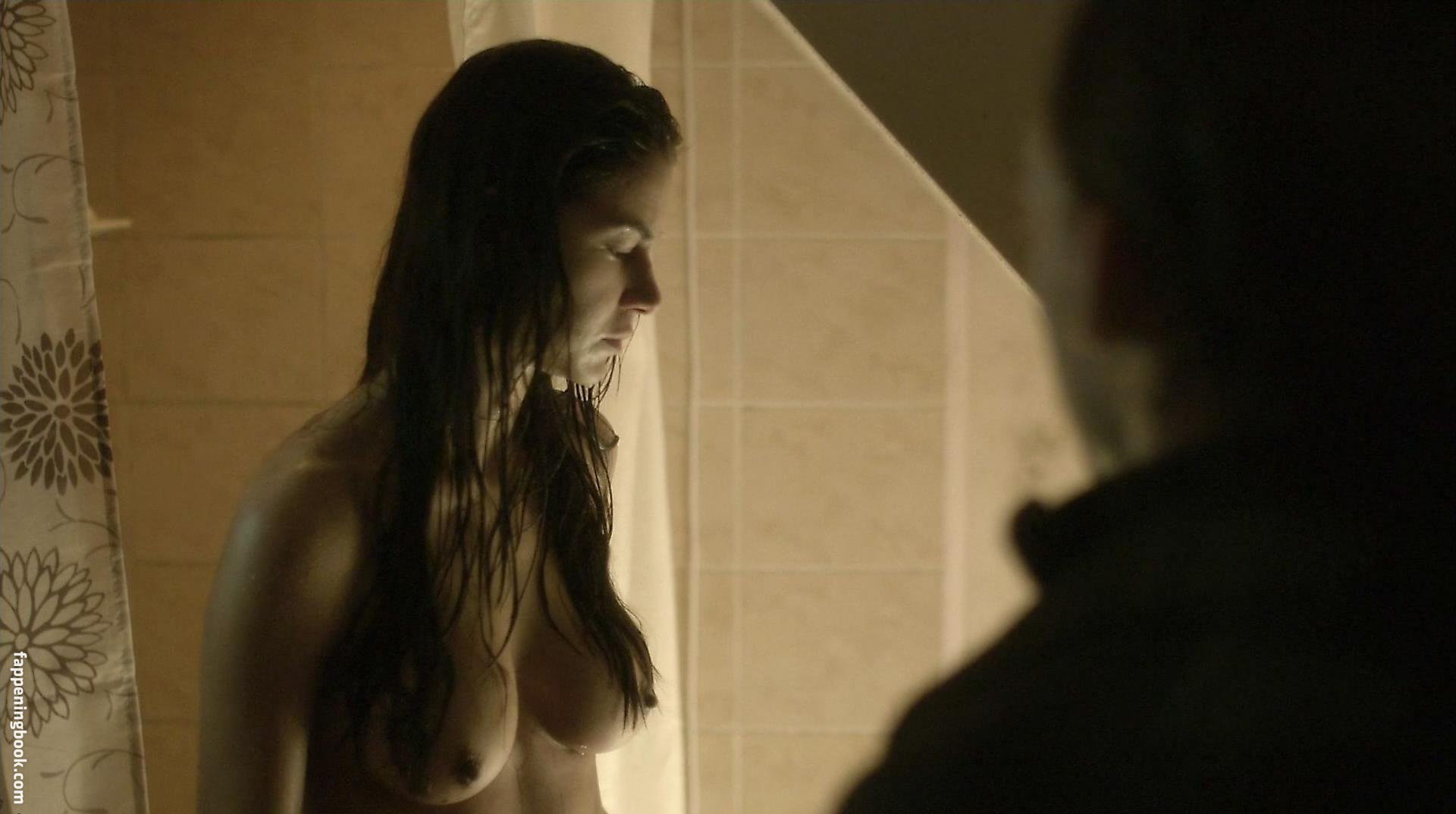 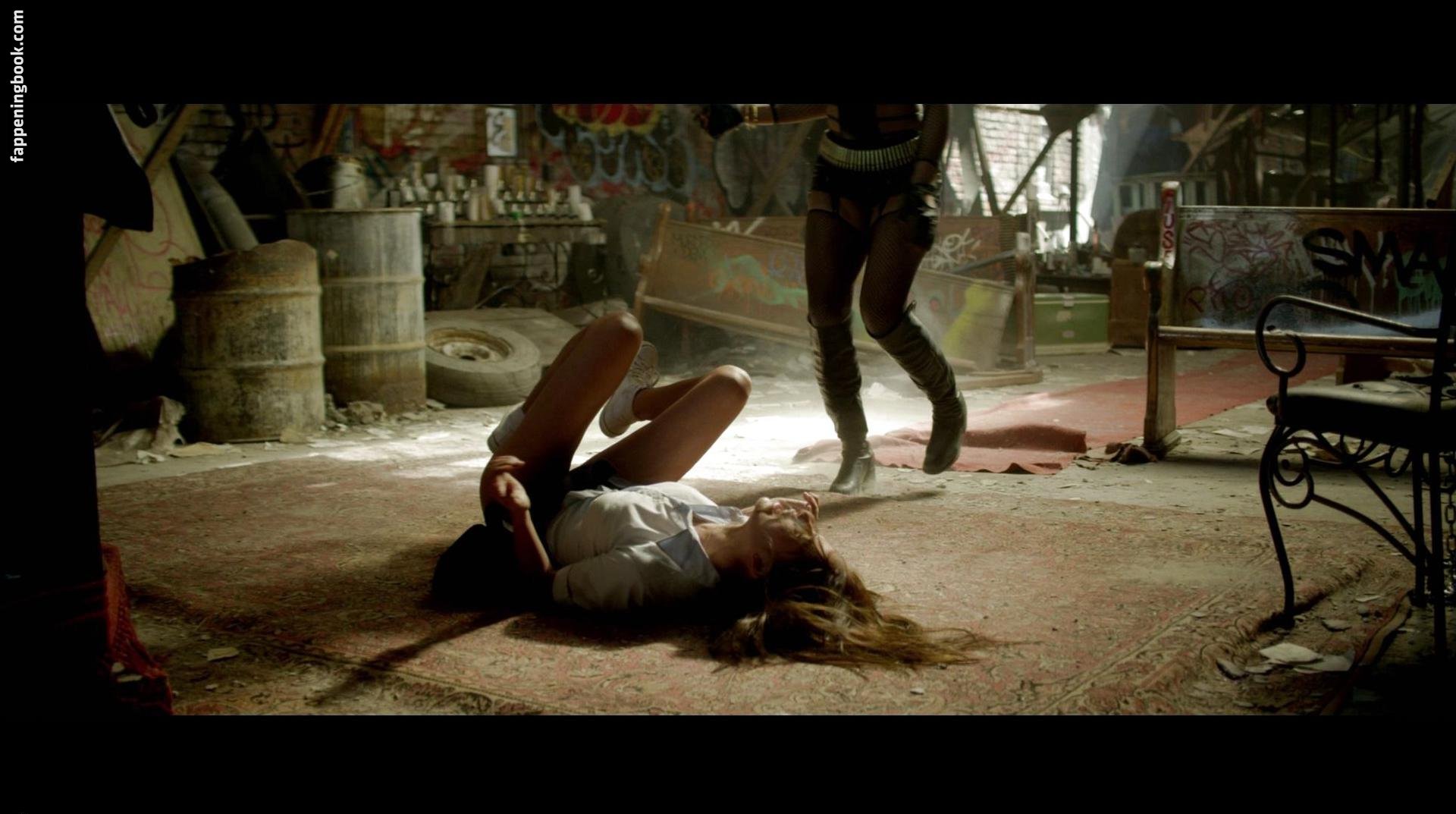