Check out Ning Jing’s sexy photos from various events + screenshots/video with a nude scene from “In the Heat of the Sun” (1994).

Ning Jing (Chinese: 宁静; born April 27, 1972) is a Chinese actress and singer. She is best known for playing Milan in “In the Heat of the Sun” (1994), Danzhu in “Red River Valley” (1997), Angel in “Lover’s Grief over the Yellow River” (1999) and Empress Dowager Xiaozhuang in the television series “Xiaozhuang Epic” (2003). Ning has received various accolades, including a Golden Rooster Award from two nominations, two Hundred Flowers Awards, and has been nominated for one Golden Horse Award. 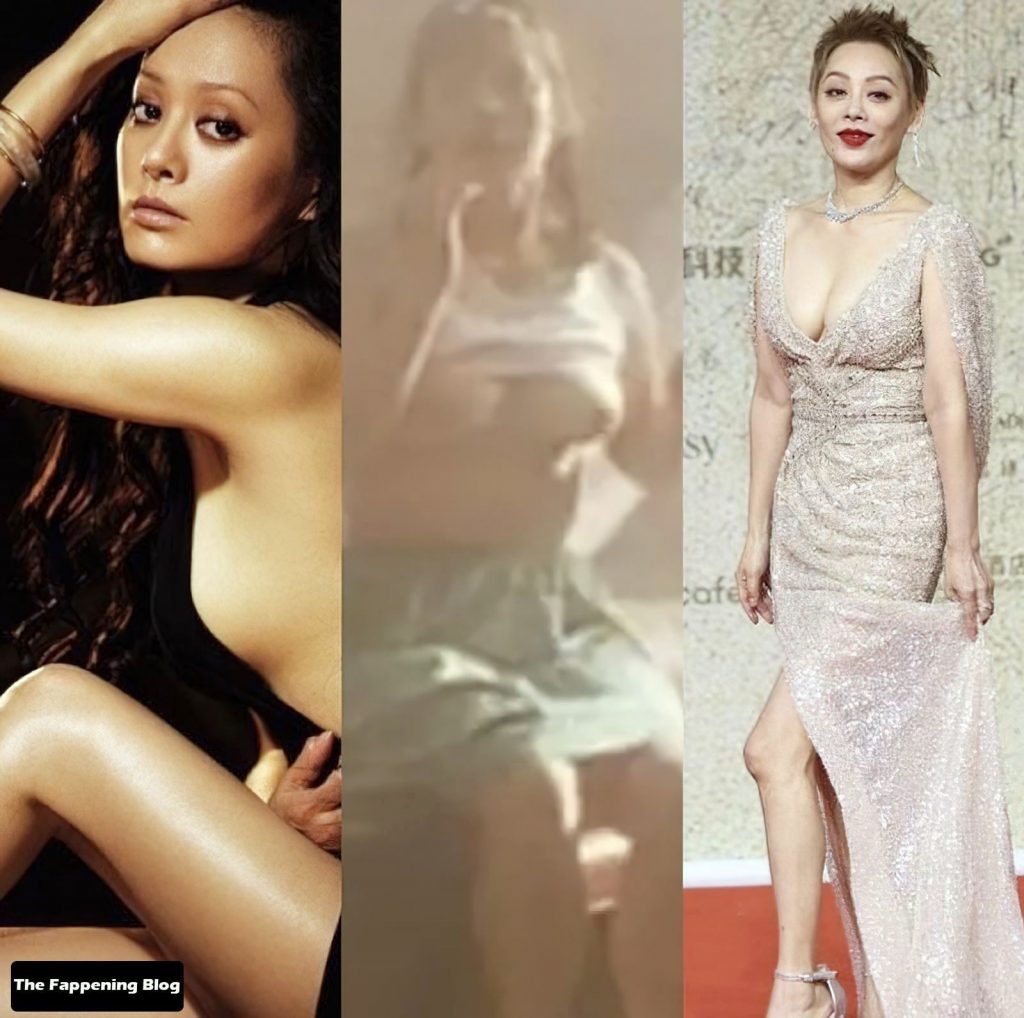 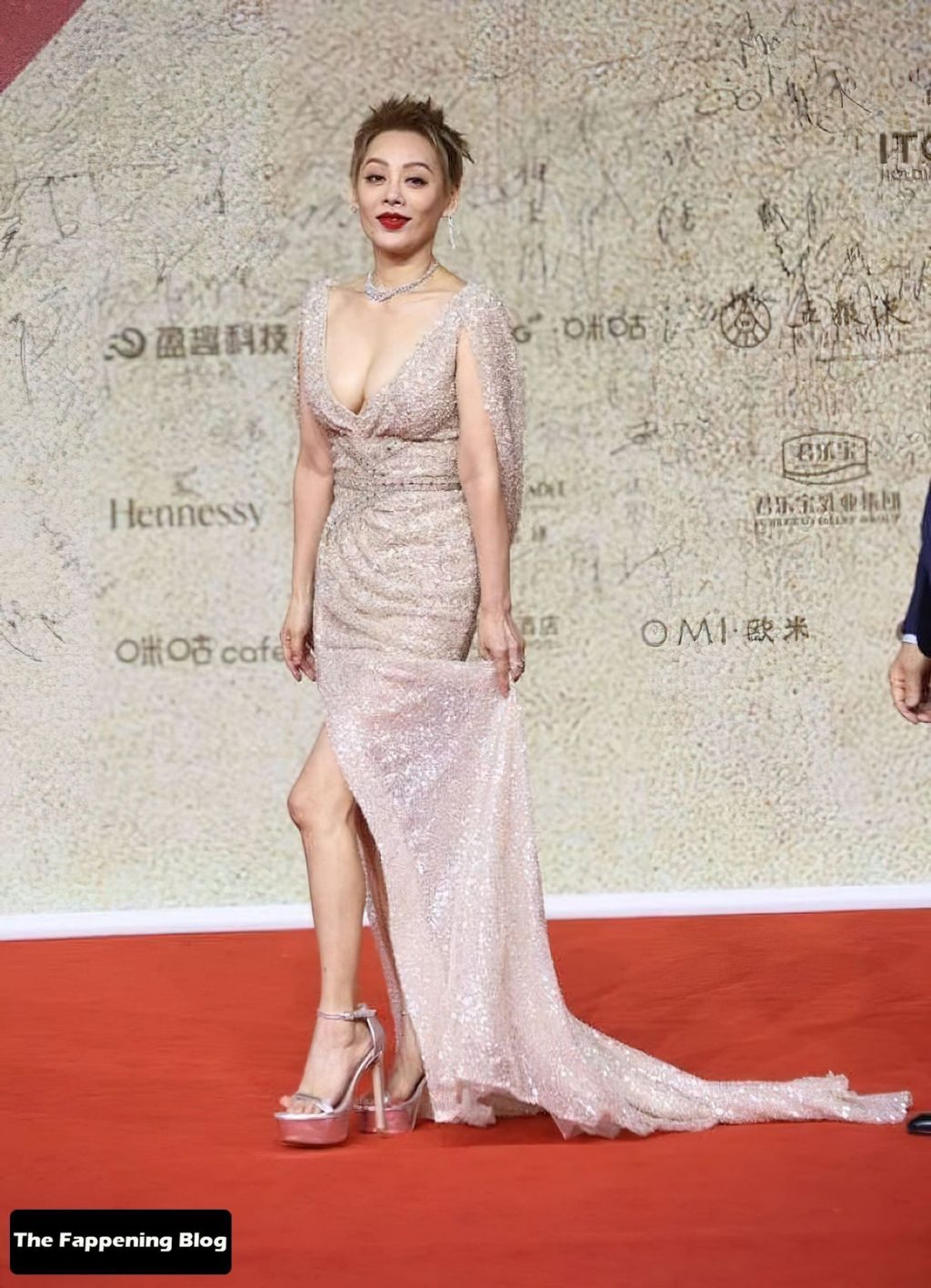 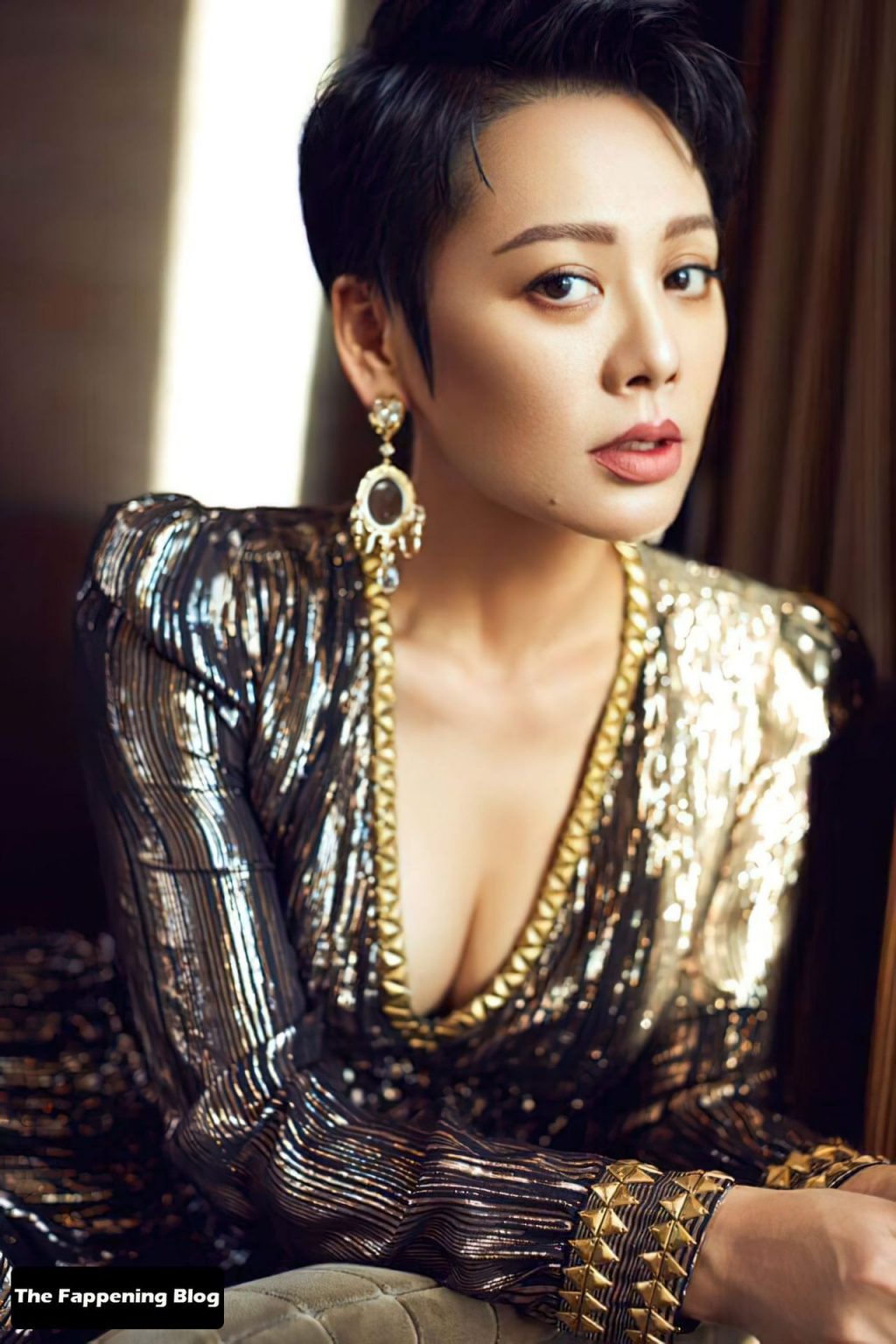 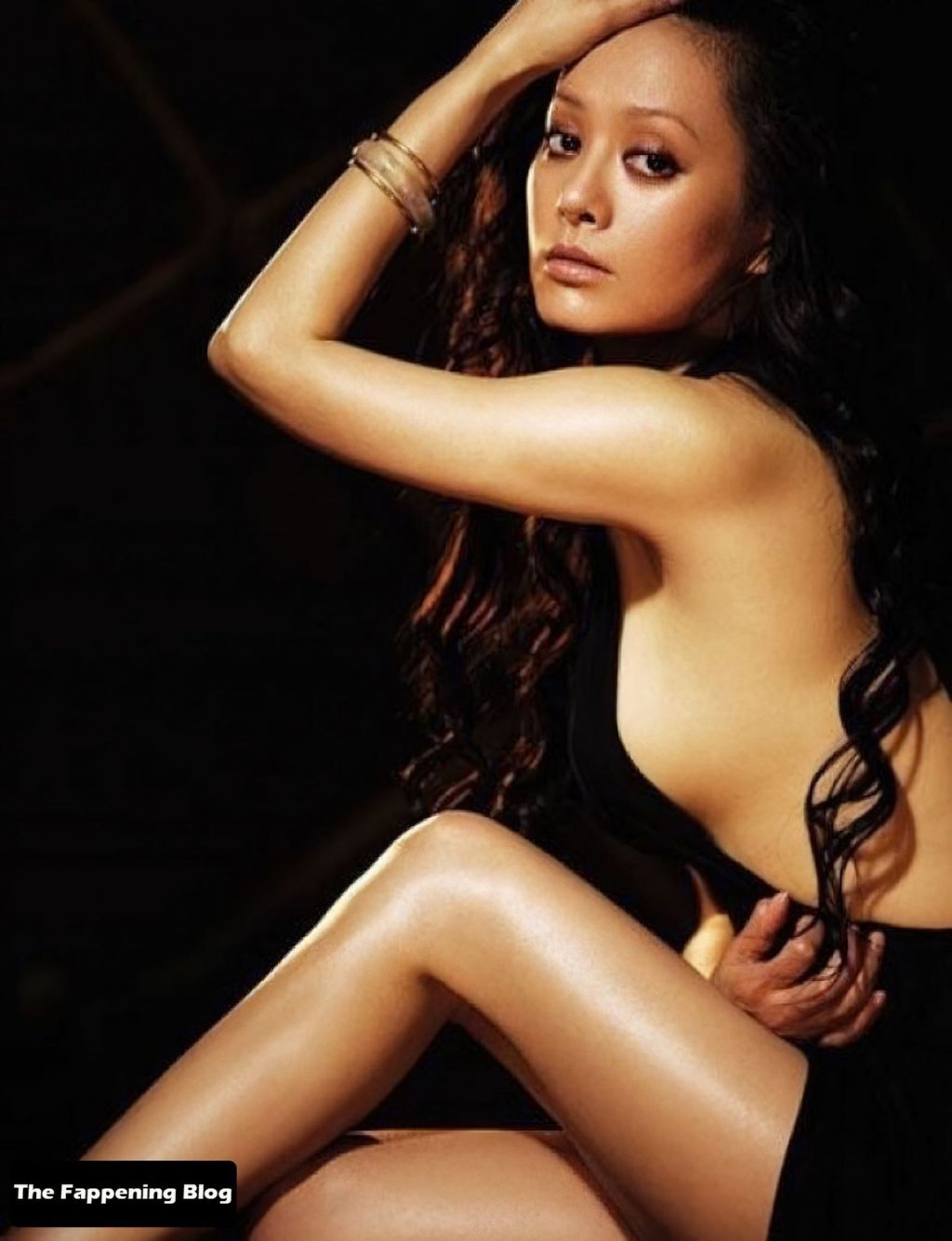 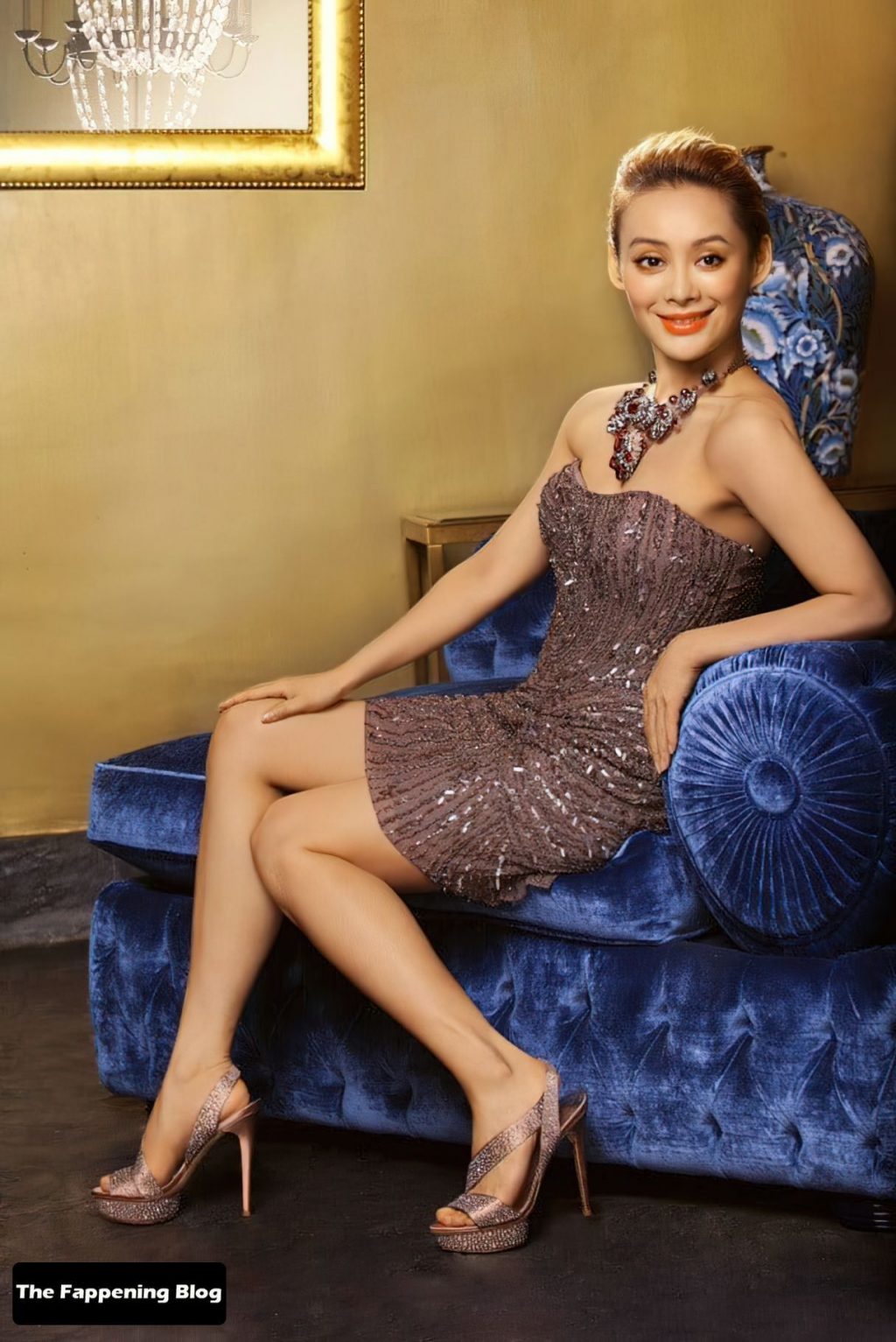 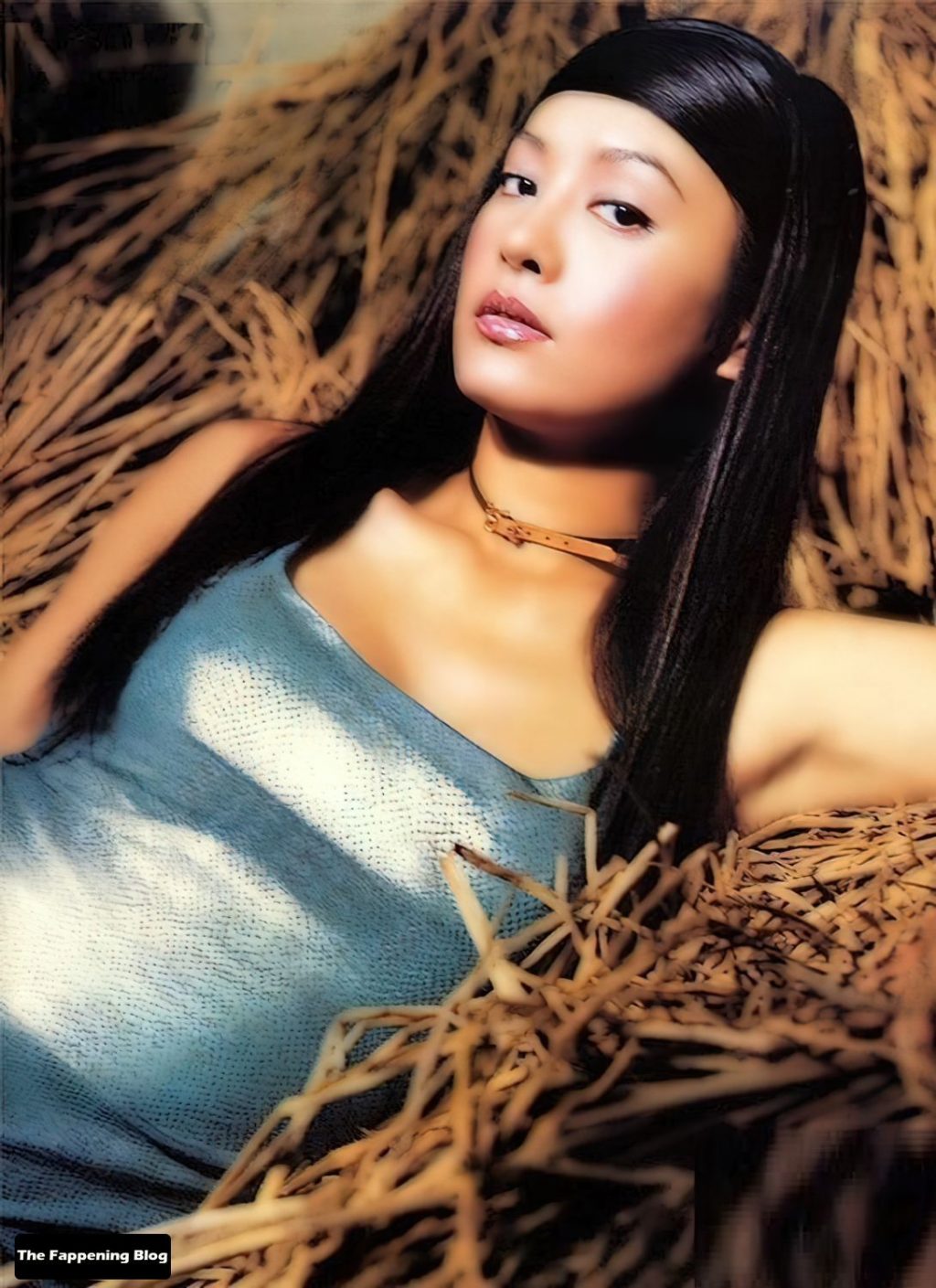 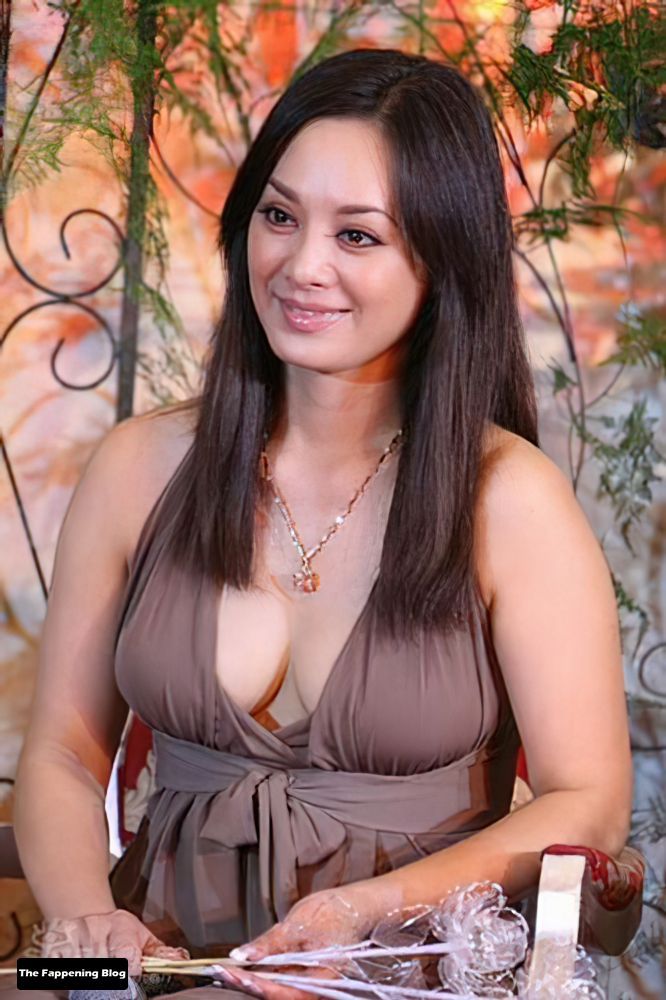 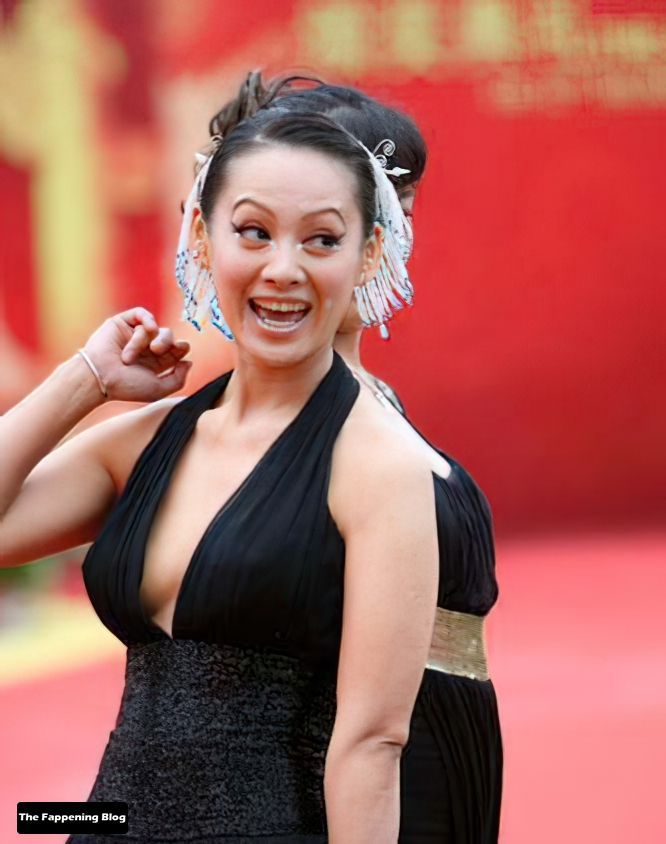 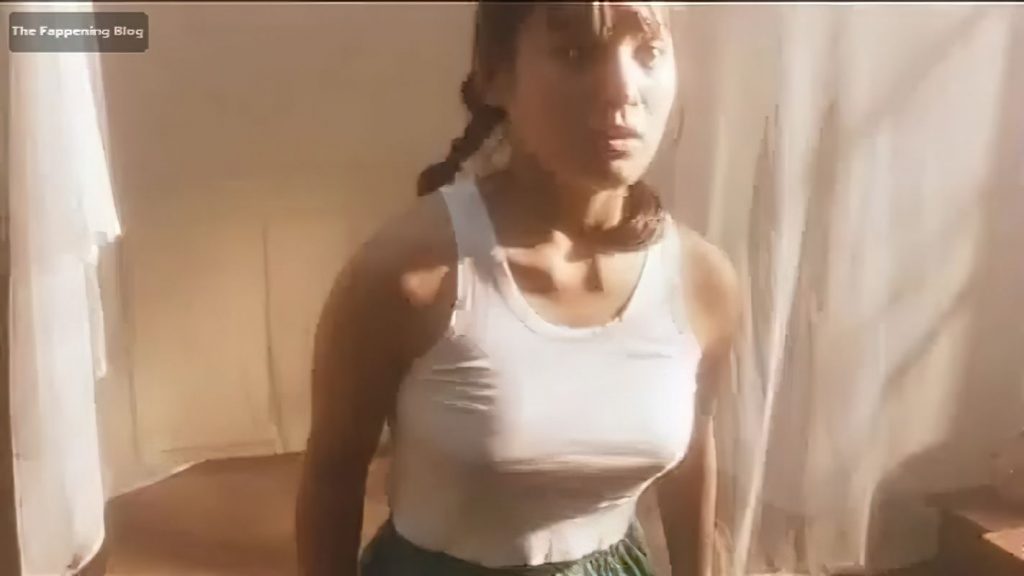 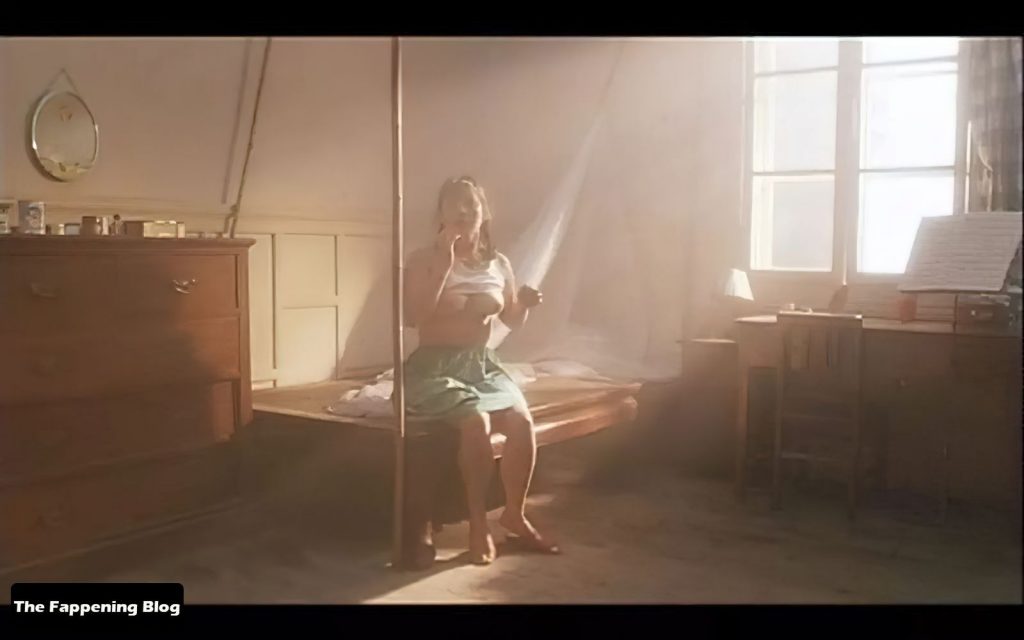 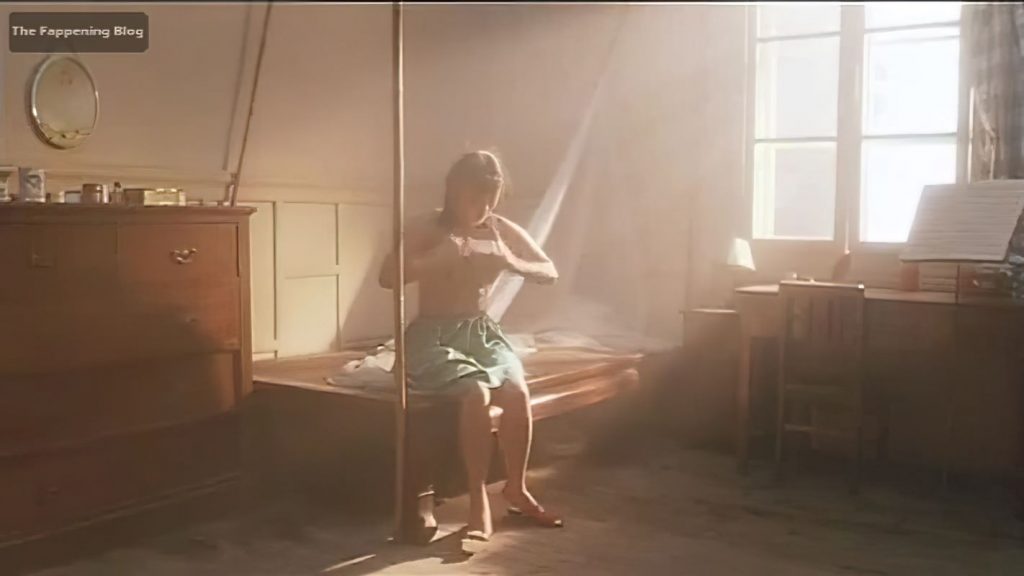 Ning Jing Nude – In the Heat of the Sun