Jing Tian (景甜, born July 21, 1988) is a Chinese actress. She graduated from the Beijing Dance Academy and Beijing Film Academy.

Jing gained renewed attention for her acting in the historical drama “The Glory of Tang Dynasty” (2017). 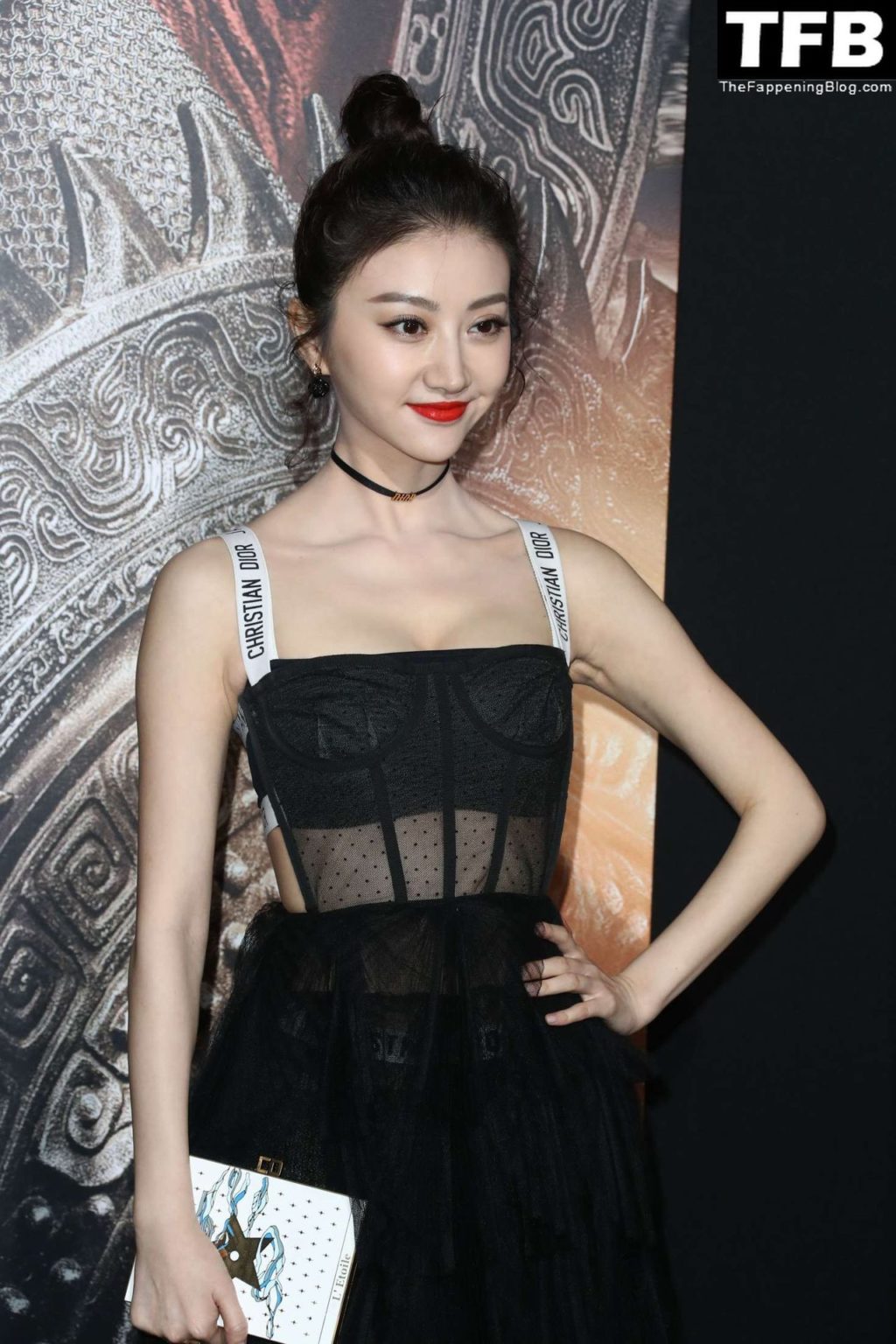 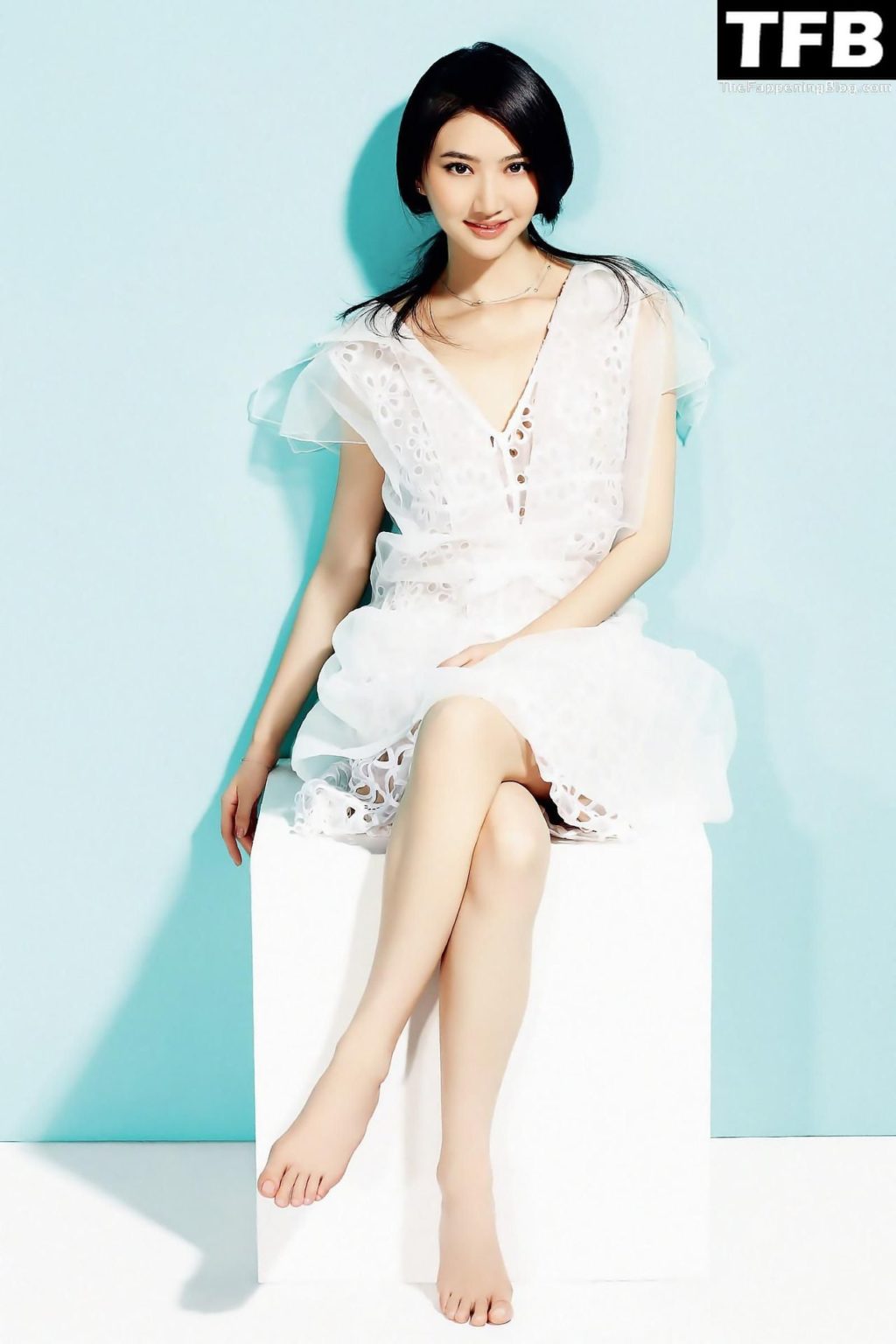 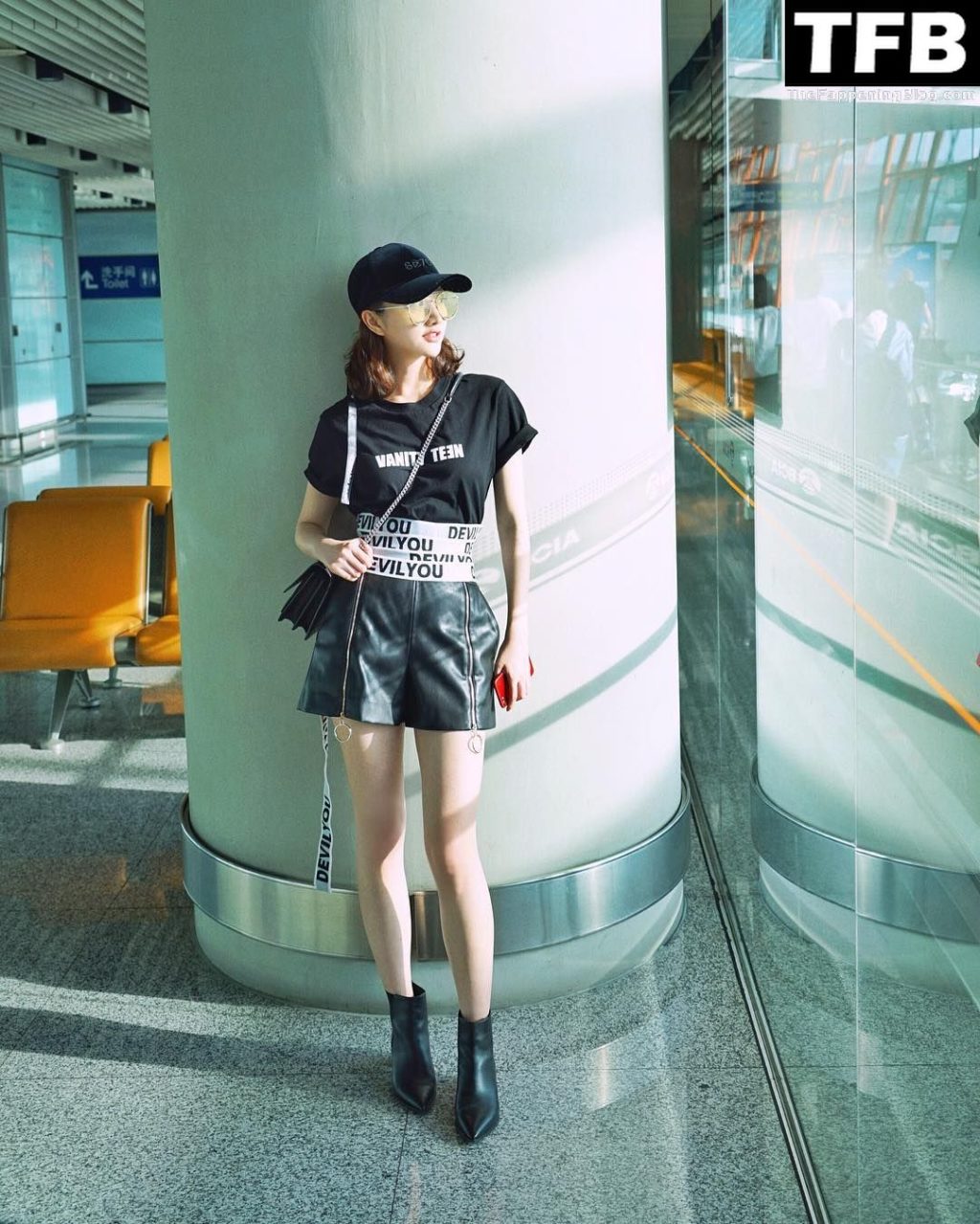 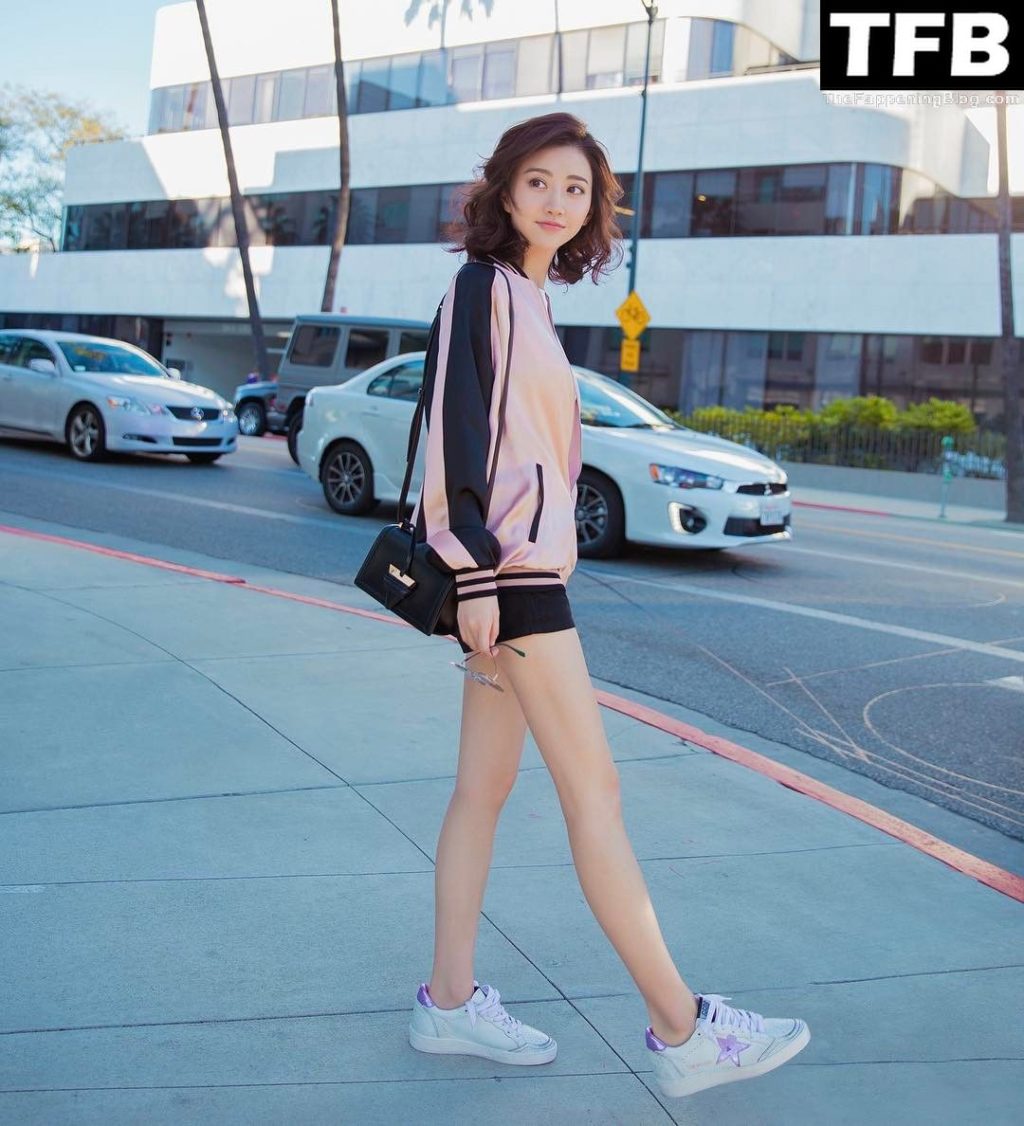 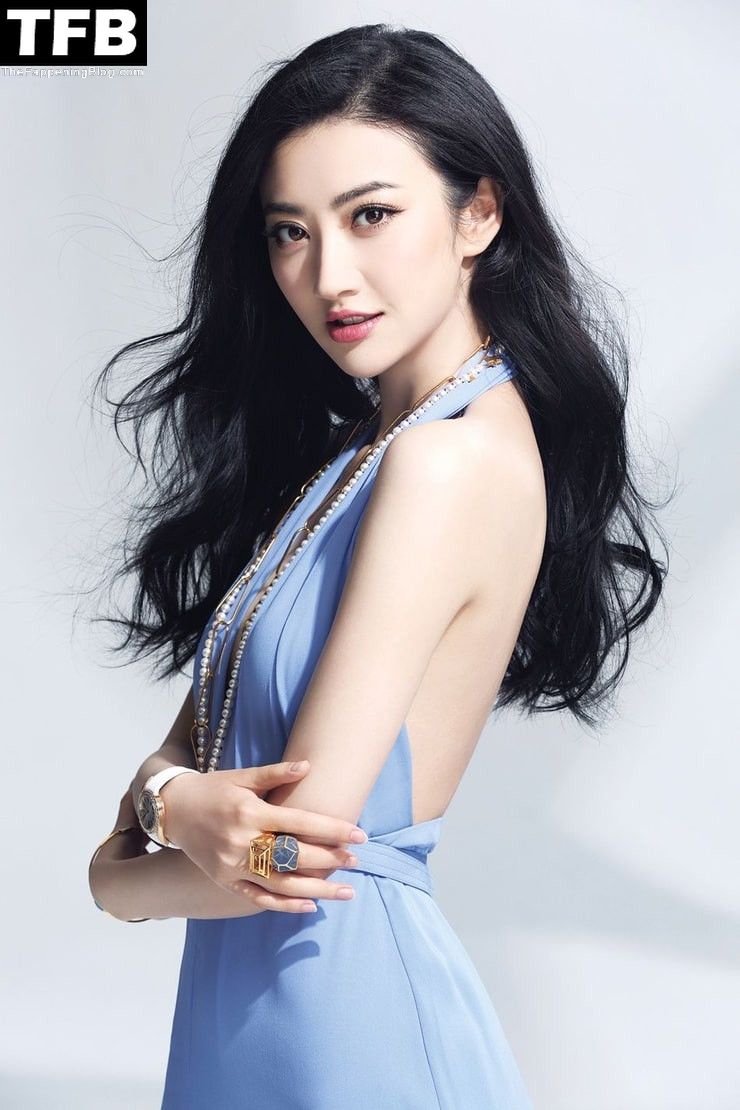 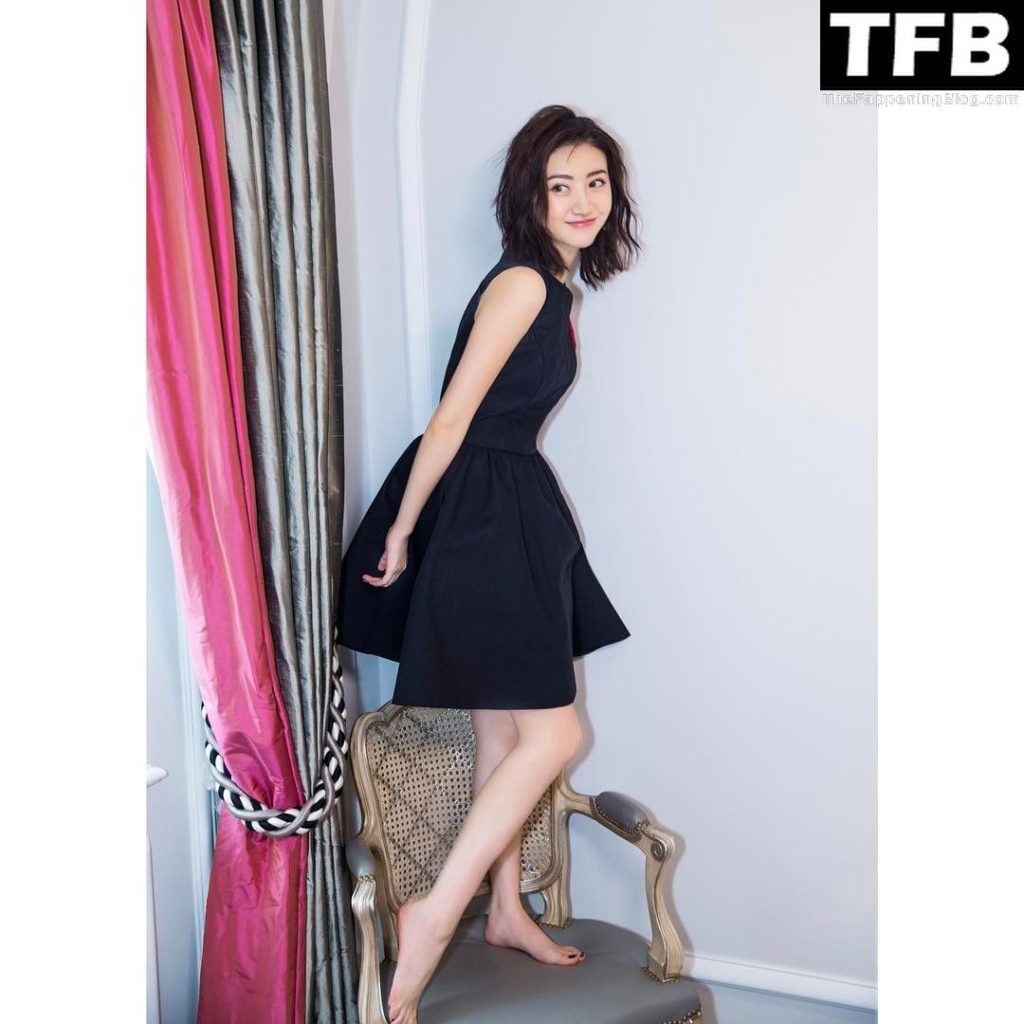 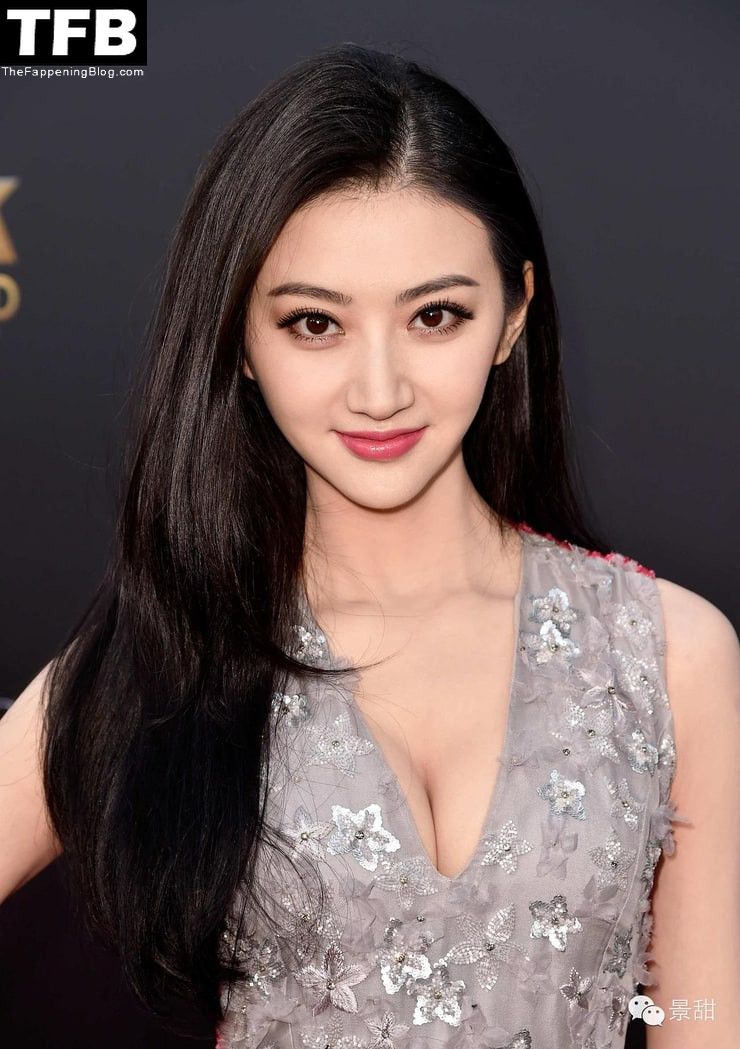 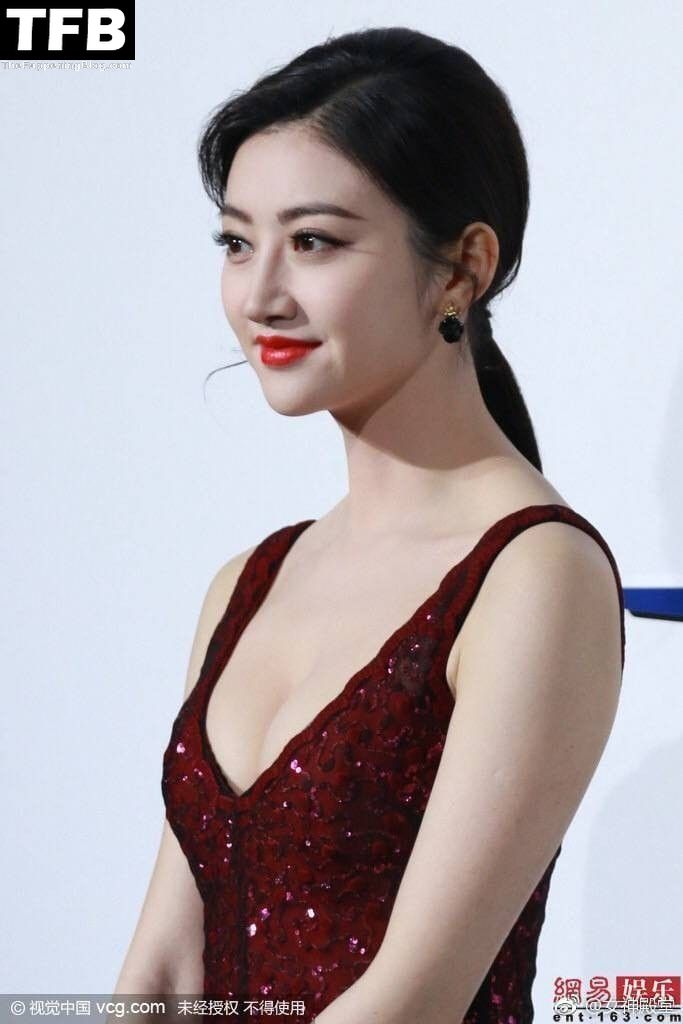 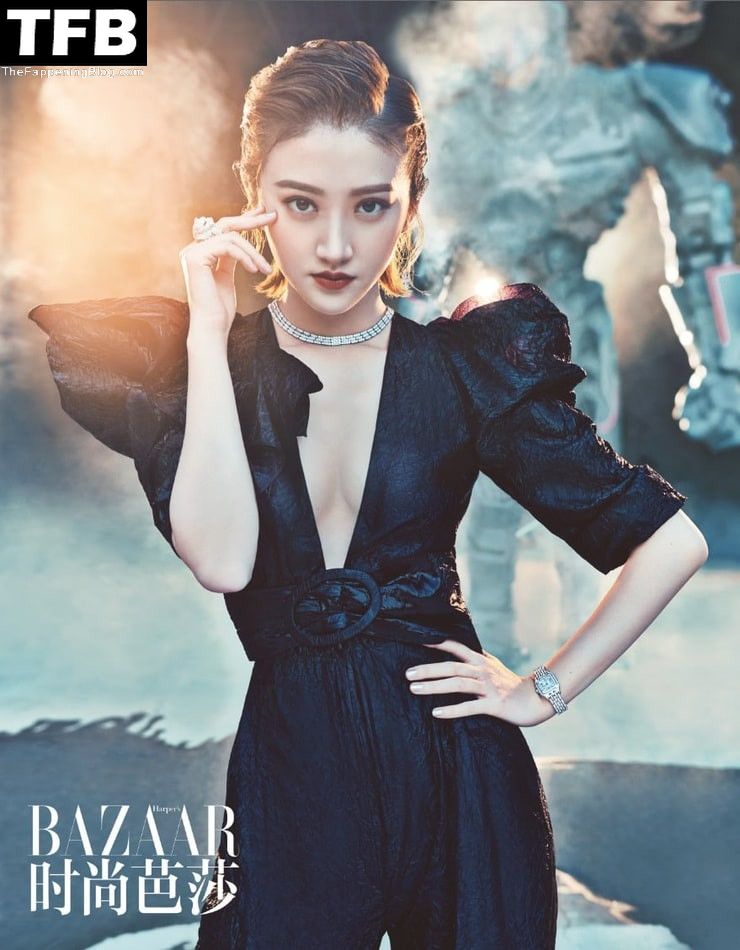 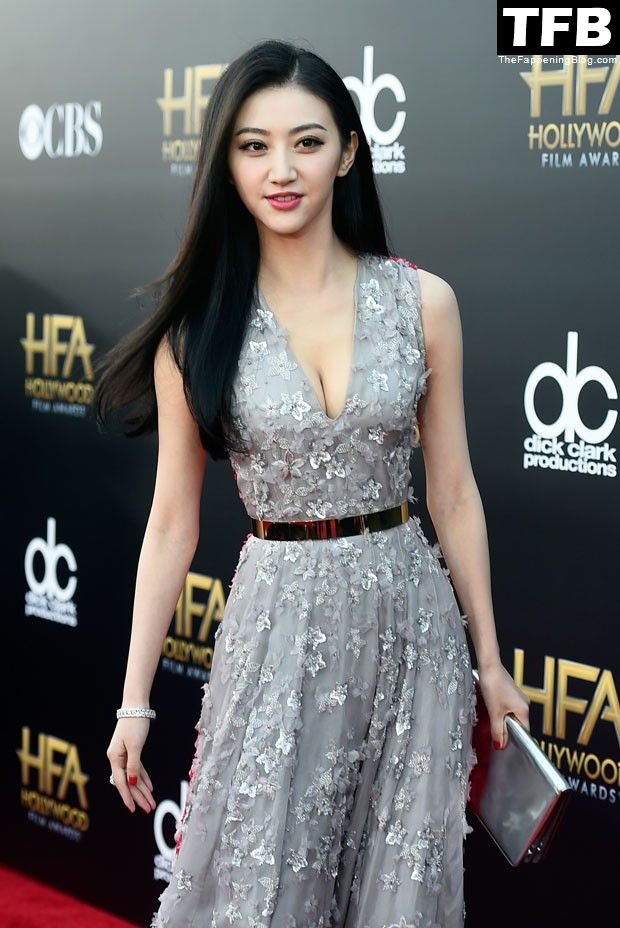 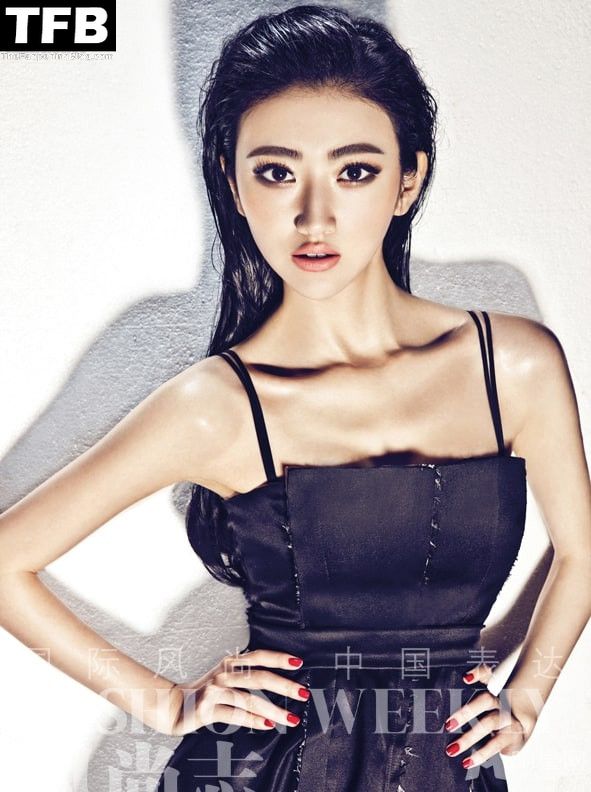 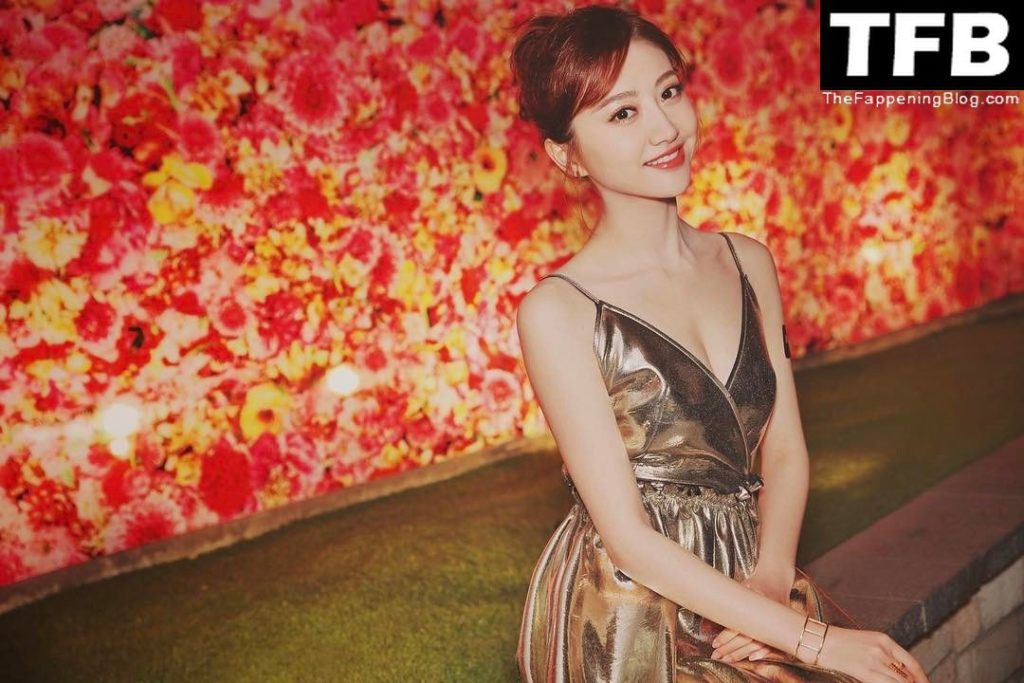