Ingrid Coronado shows off her big natural breasts as she poses in a beach photoshoot.

Íngrid Coronado Fritz (born July 12, 1974 in Mexico City, Mexico) is a well-known Mexican TV personality. As a child, she took singing, ballet, piano and acting lessons. Later on, she developed her artistic career performing as a singer and TV host. 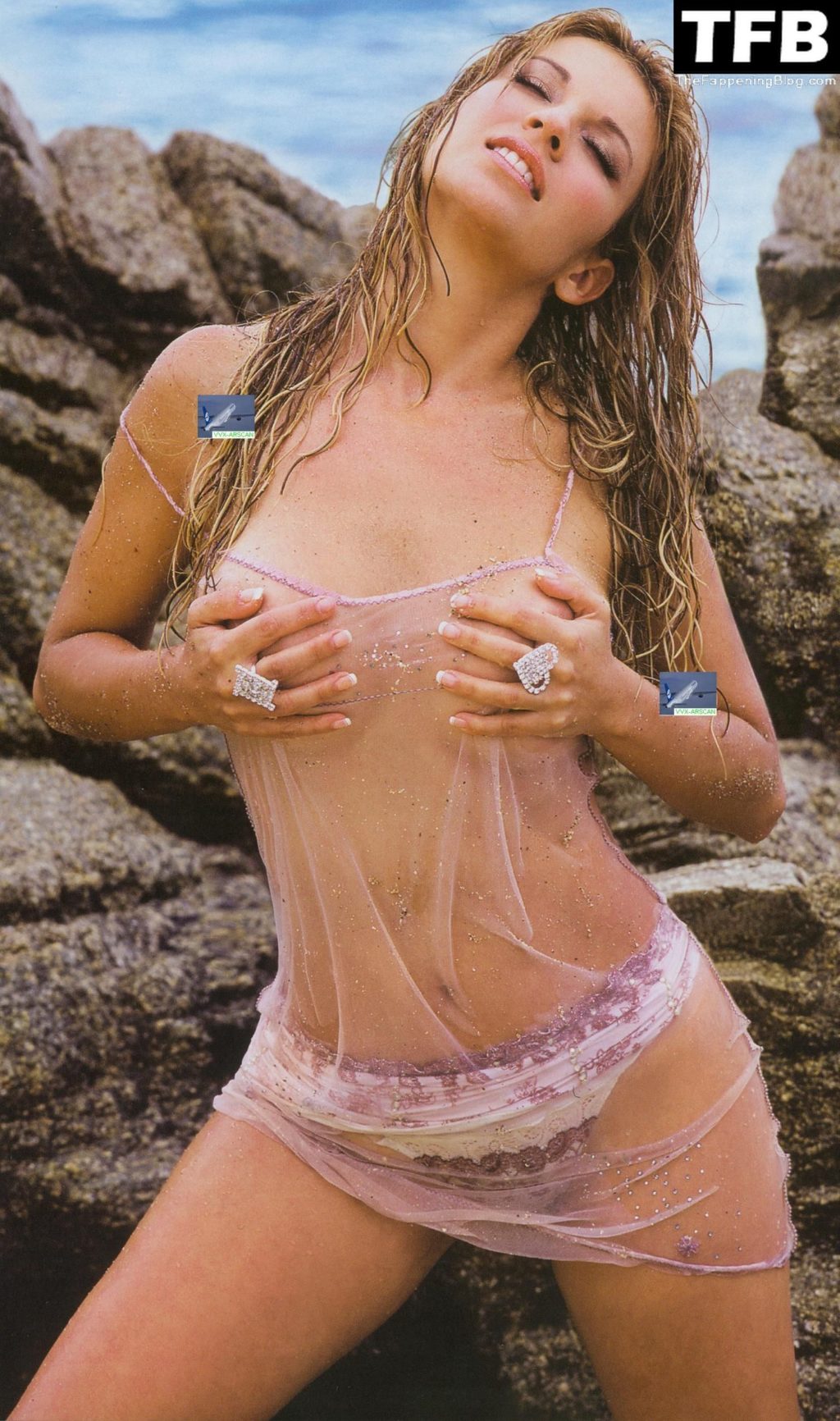 She took part as a back-up vocalist in recordings for Timbiriche, TVO, Chabelo, Denise de Kalafe, among others. She also performed as a host at festivals in Acapulco and at the Univision show Control. 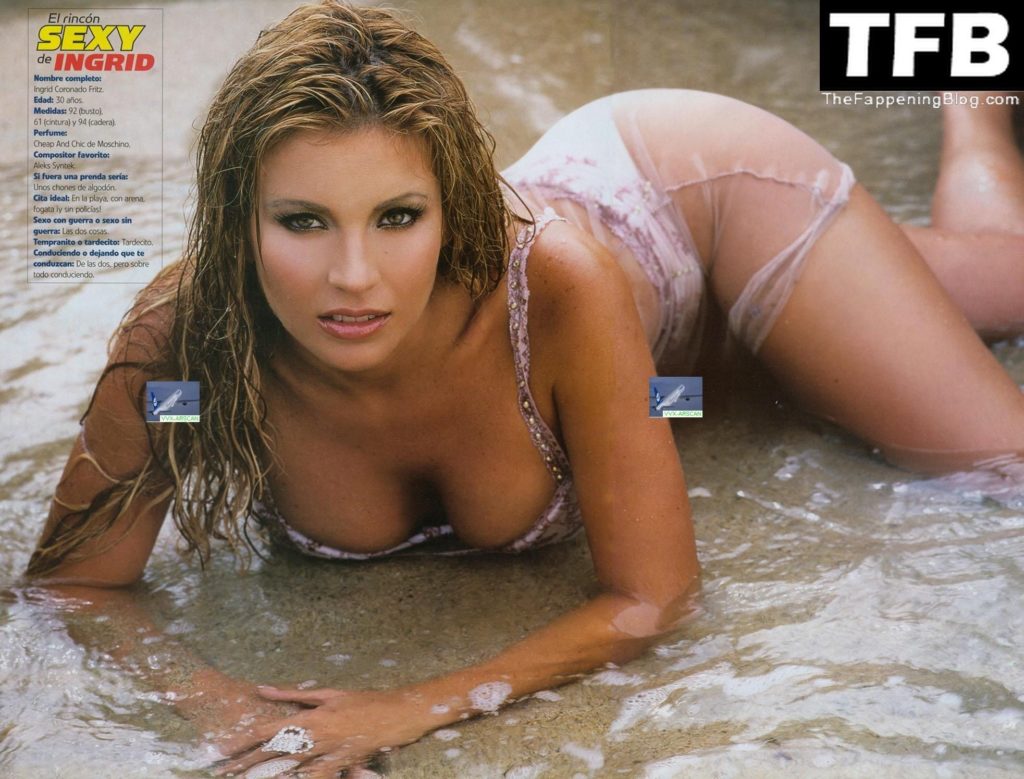 A great opportunity came in 1994 when she joined the group Garibaldi, replacing Patricia Manterola. During this time Ingrid got involved in a relationship with Charly López and gave birth to her first child, Emiliano. They broke up at the end of 1998. 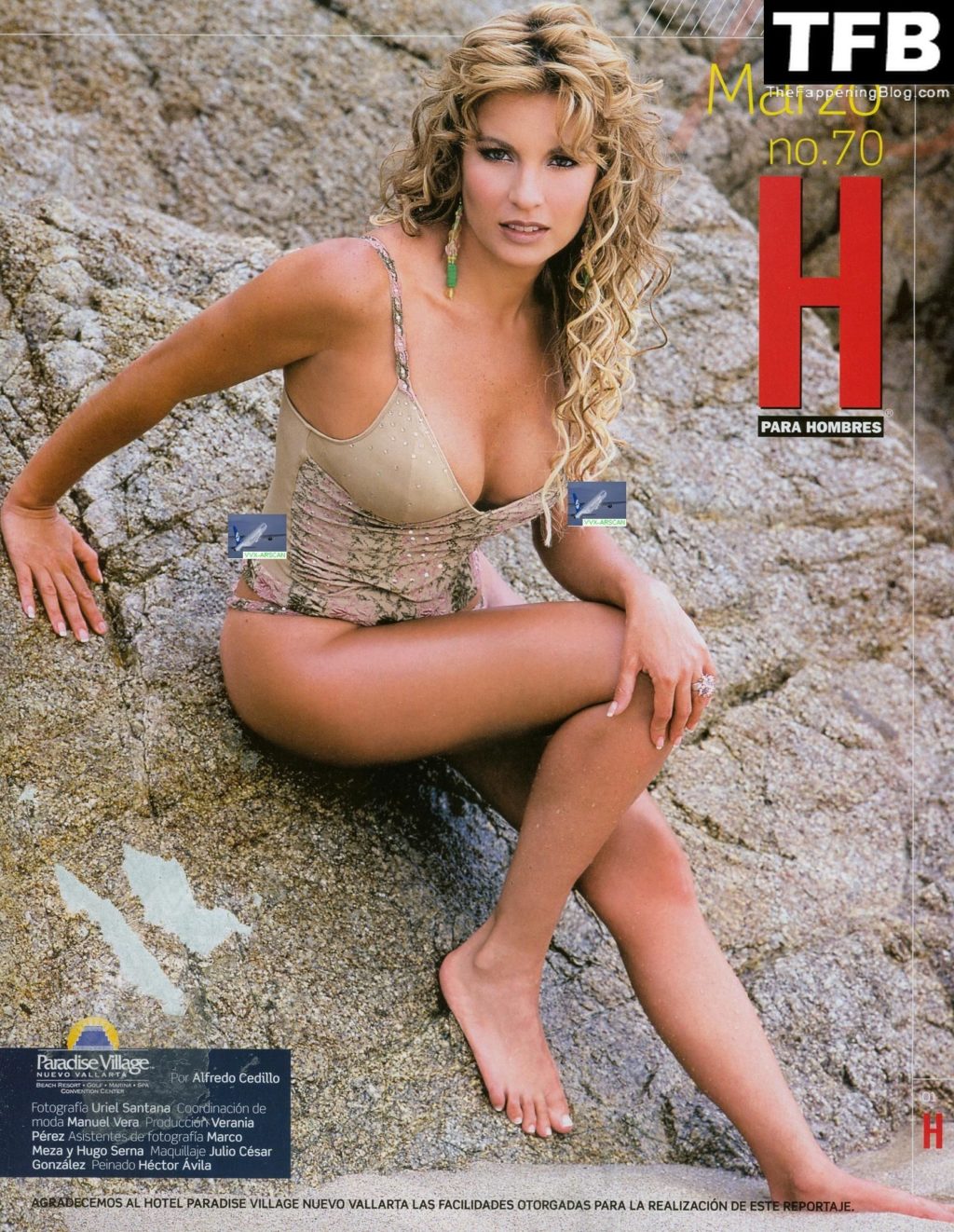 Afterwards she joined the show Tempranito, for entertainment section. She began to acquire more spaces within the show until she became one of the main hosts. Later on she became the host of the contest show Sexos en guerra, together with Fernando del Solar, where she had a chance to exploit her talent to the fullest. Currently she continues to work in Mexican TV as the host of the show Venga la alegría. 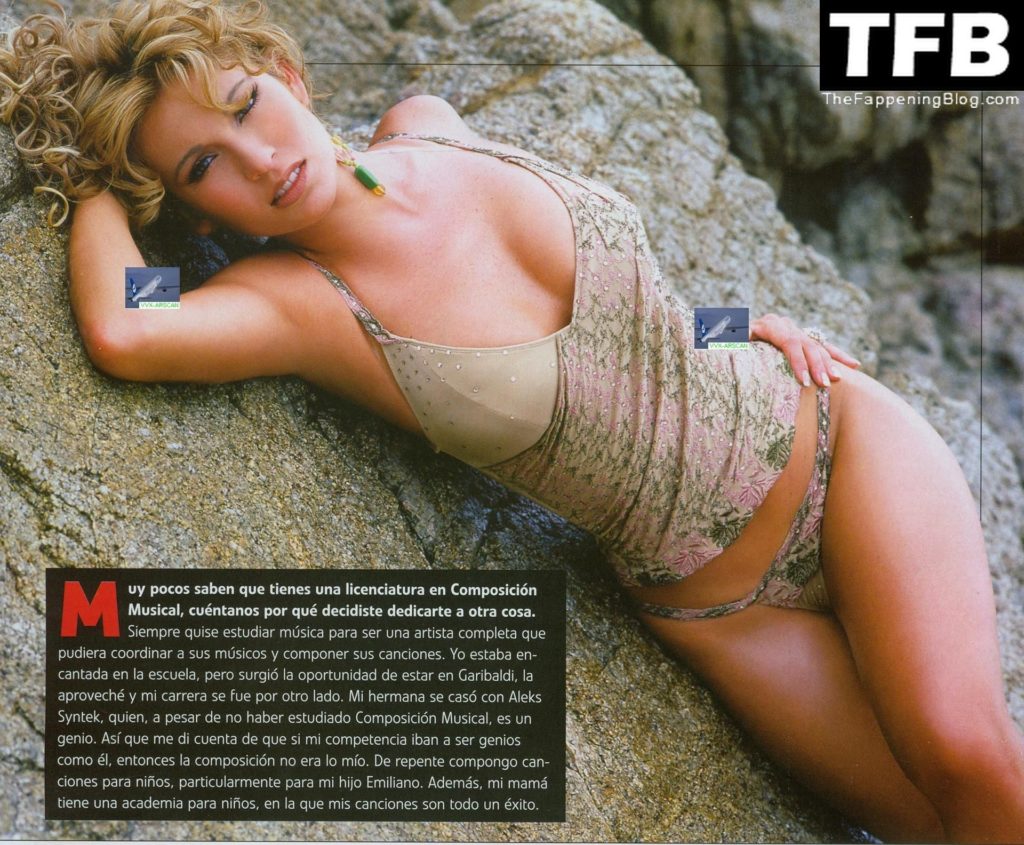 On May 13, 2008 Ingrid announced her engagement with Argentine entertainer Fernando del Solar. The relationship was confirmed by the couple during the live transmission of Venga La alegria show where she confirmed that she was pregnant with Fernando’s child. She has now two kids with him. Ingrid is the TV host of La Academia season 7, 8, 9 and 10. La Academia Kids season 1 and 2. Soy tu doble and Soy tu doble VIP proyects of TV Azteca. Del Solar was in 2012 diagnosed with cancer. 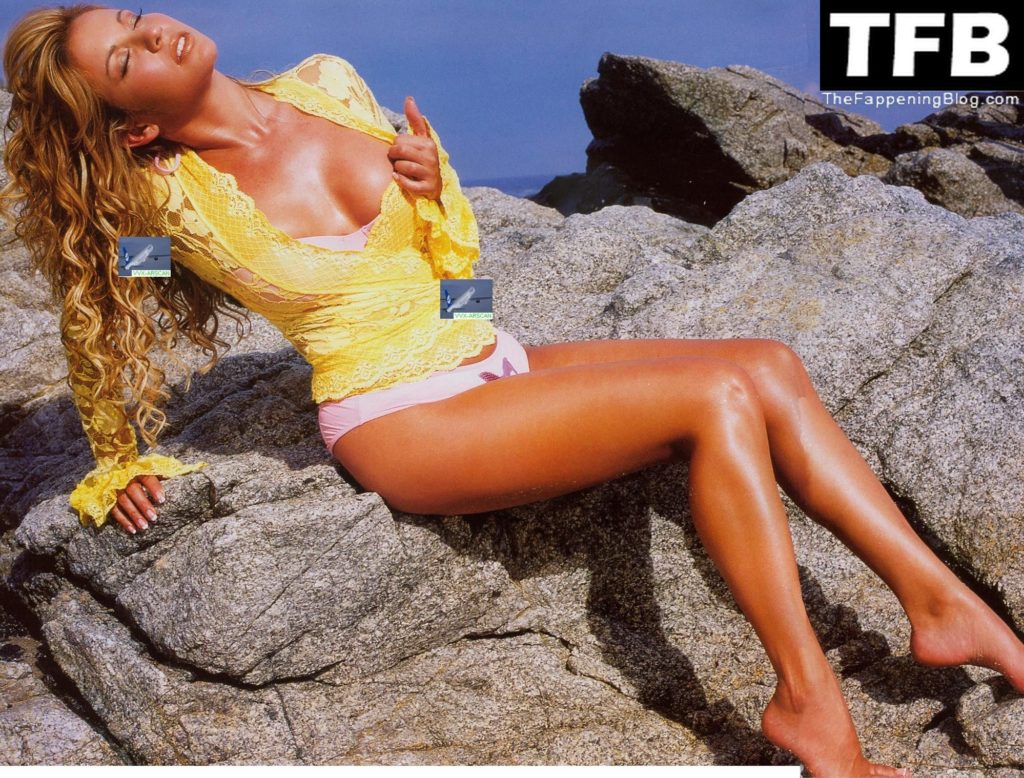