Candy Dulfer (born 19 September 1969) is a Dutch smooth jazz, funk alto saxophonist and occasional singer who began playing at the age of six. 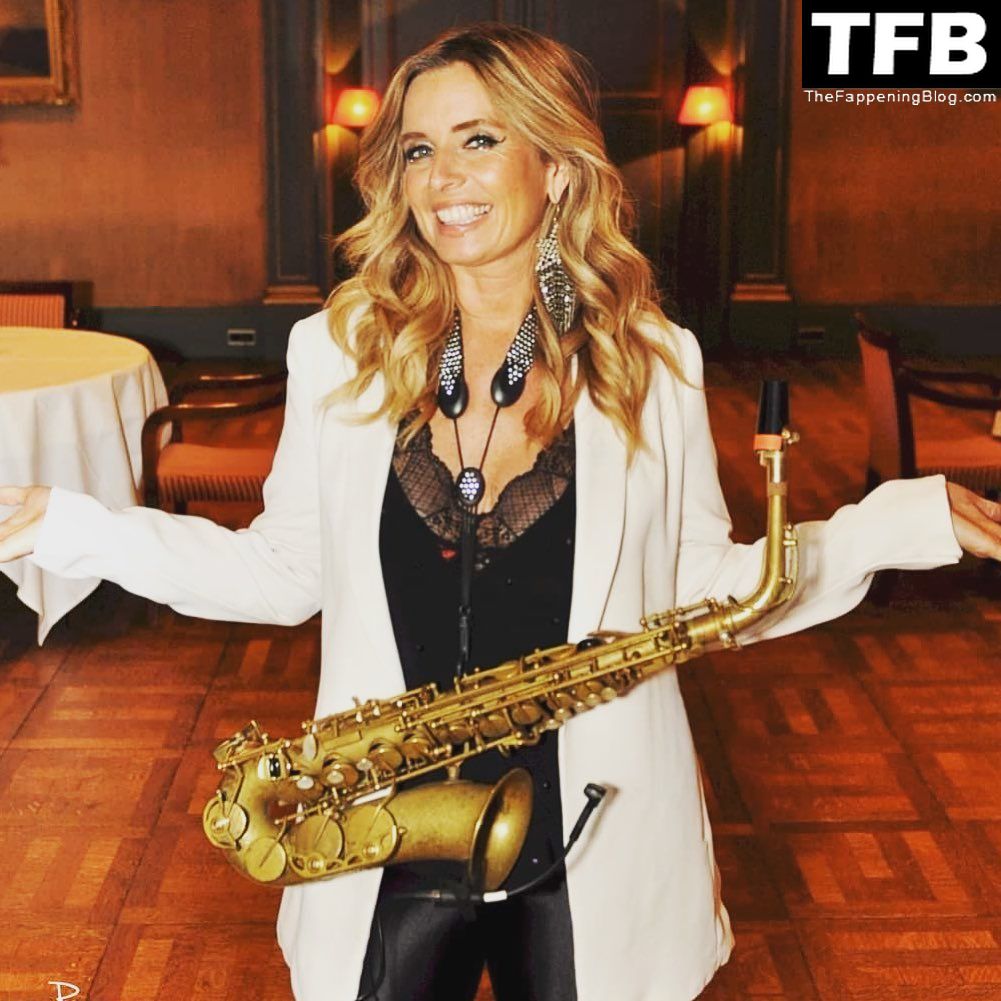 She founded her band, Funky Stuff, when she was fourteen years old. Her debut album “Saxuality” (1990) received a Grammy Award nomination. Dulfer has released nine studio albums, two live albums, and one compilation album. She has performed and recorded songs with musicians including her father Hans Dulfer, Prince, Dave Stewart, Van Morrison, and Maceo Parker, and has performed live with Alan Parsons (1995), Pink Floyd (1990), and Tower of Power (2014).

She hosted the Dutch television series Candy meets… (2007), in which she interviews fellow musicians. In 2013 she became a judge in the fifth season of the Dutch version of “The X Factor”. 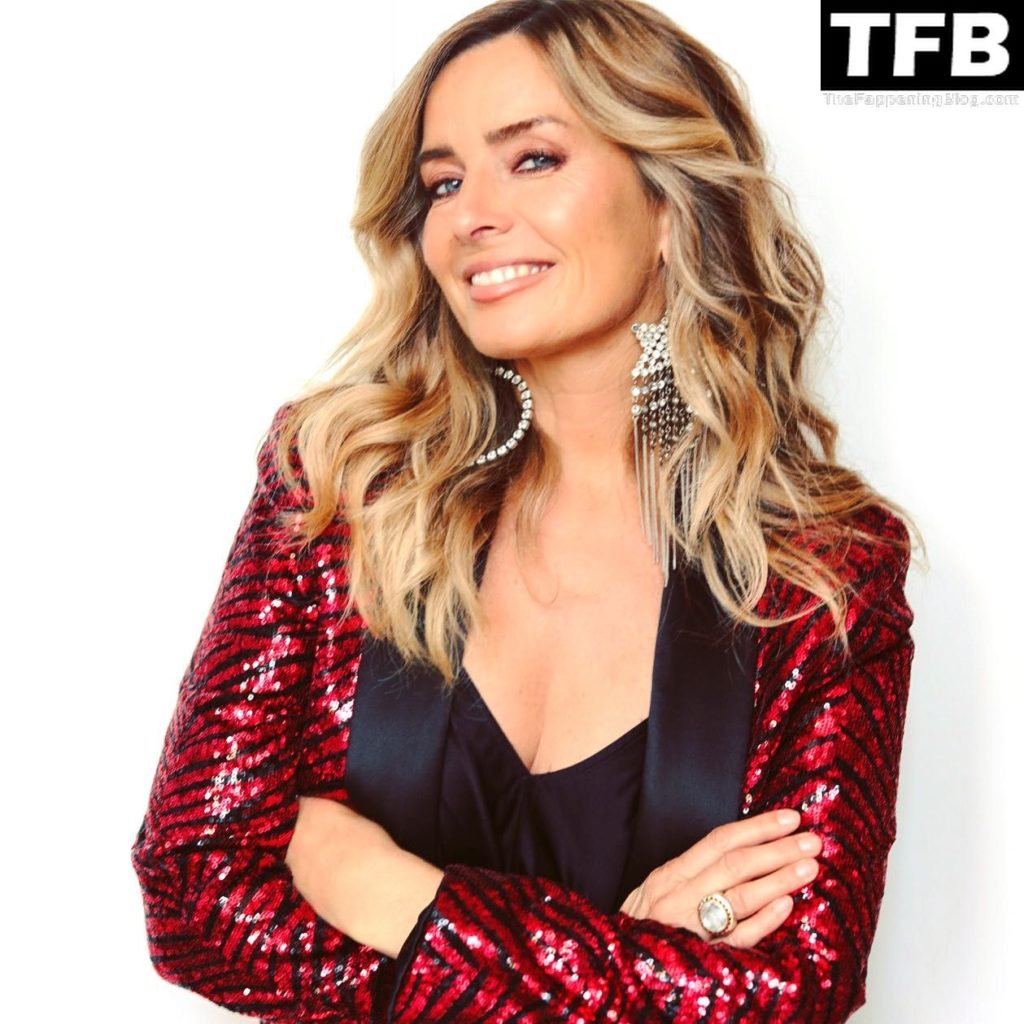 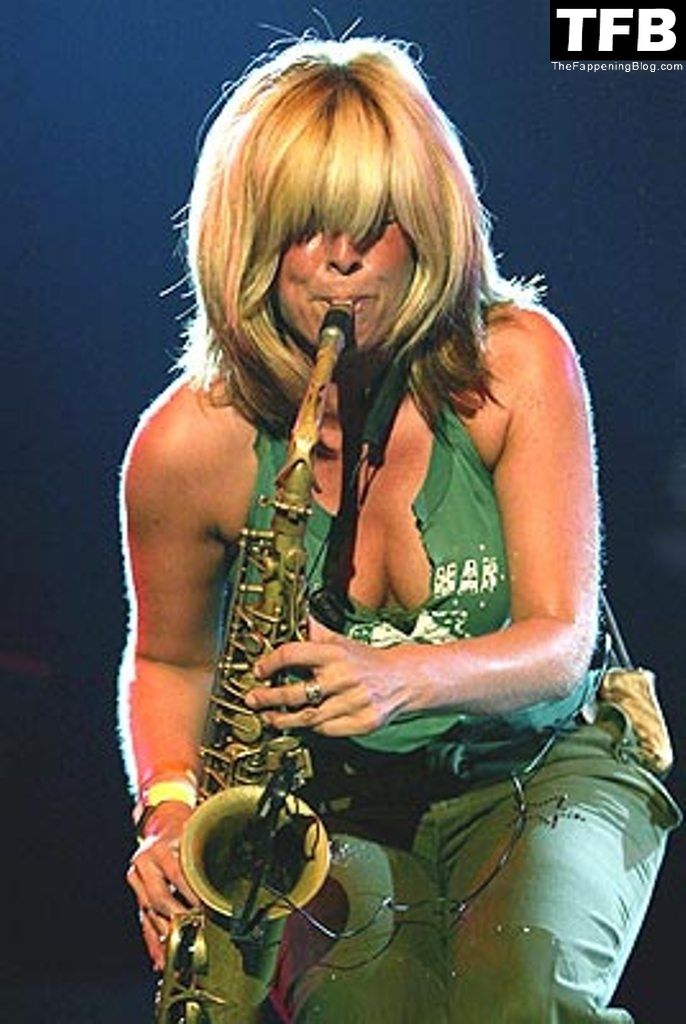 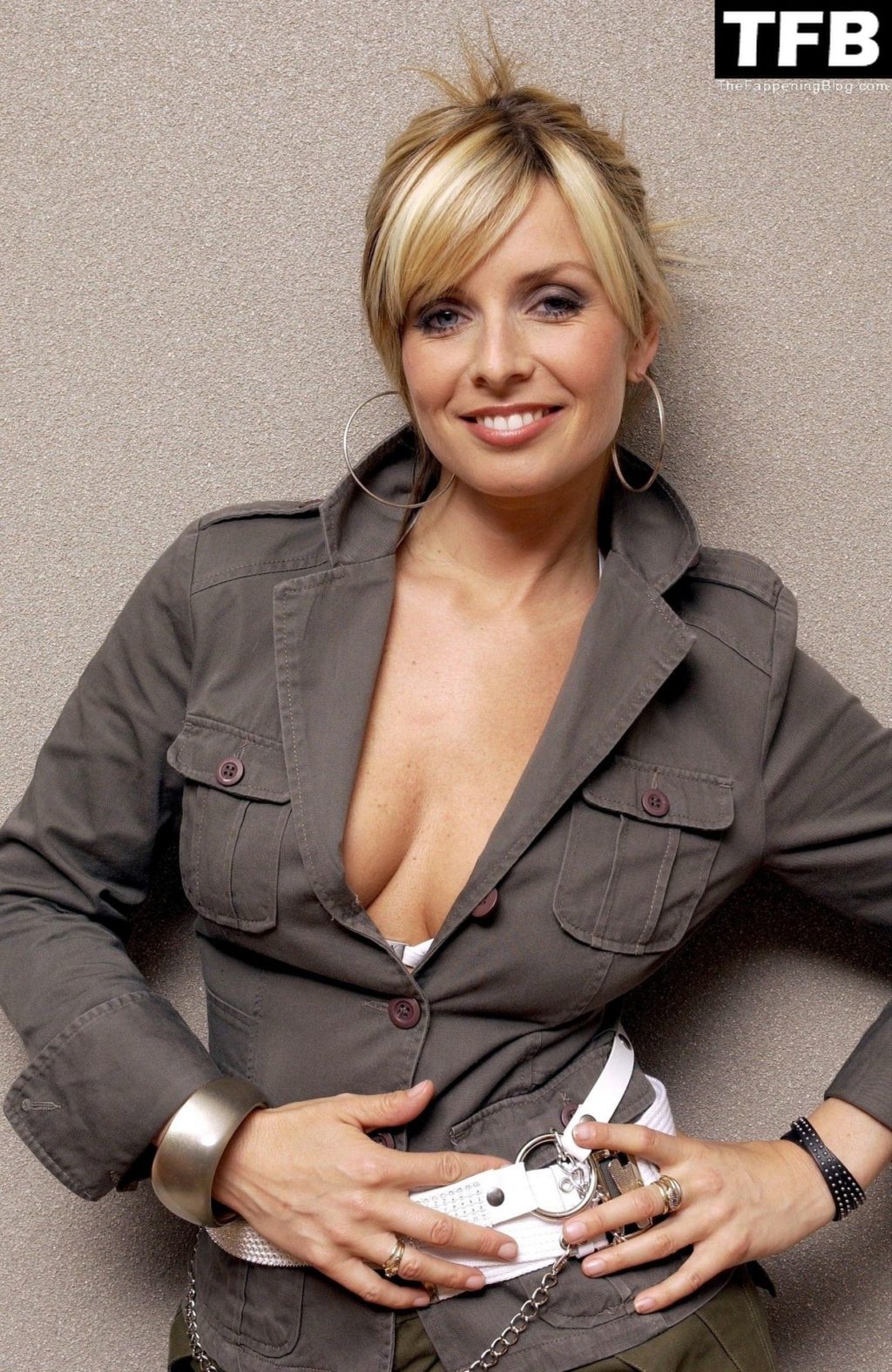 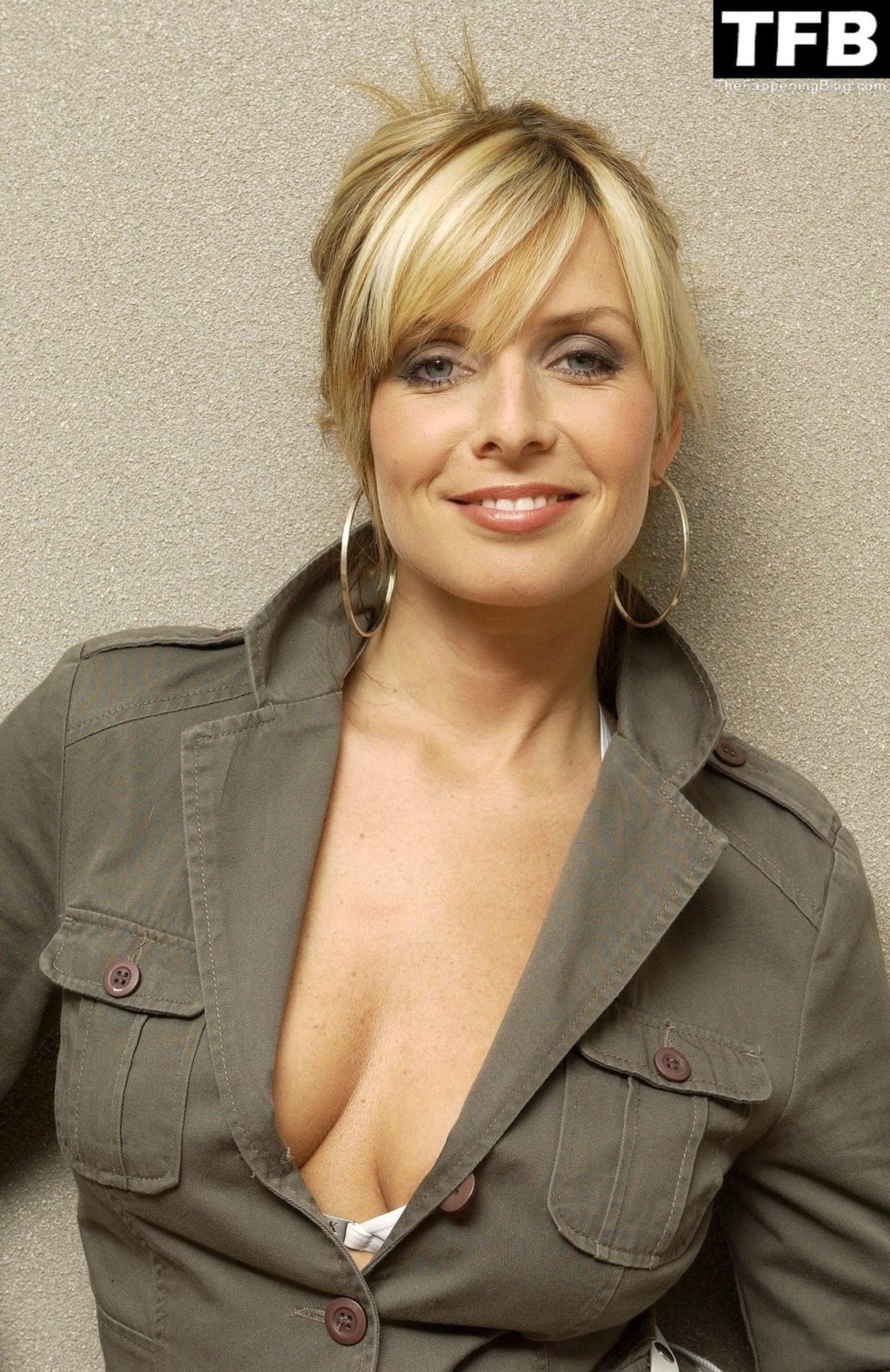 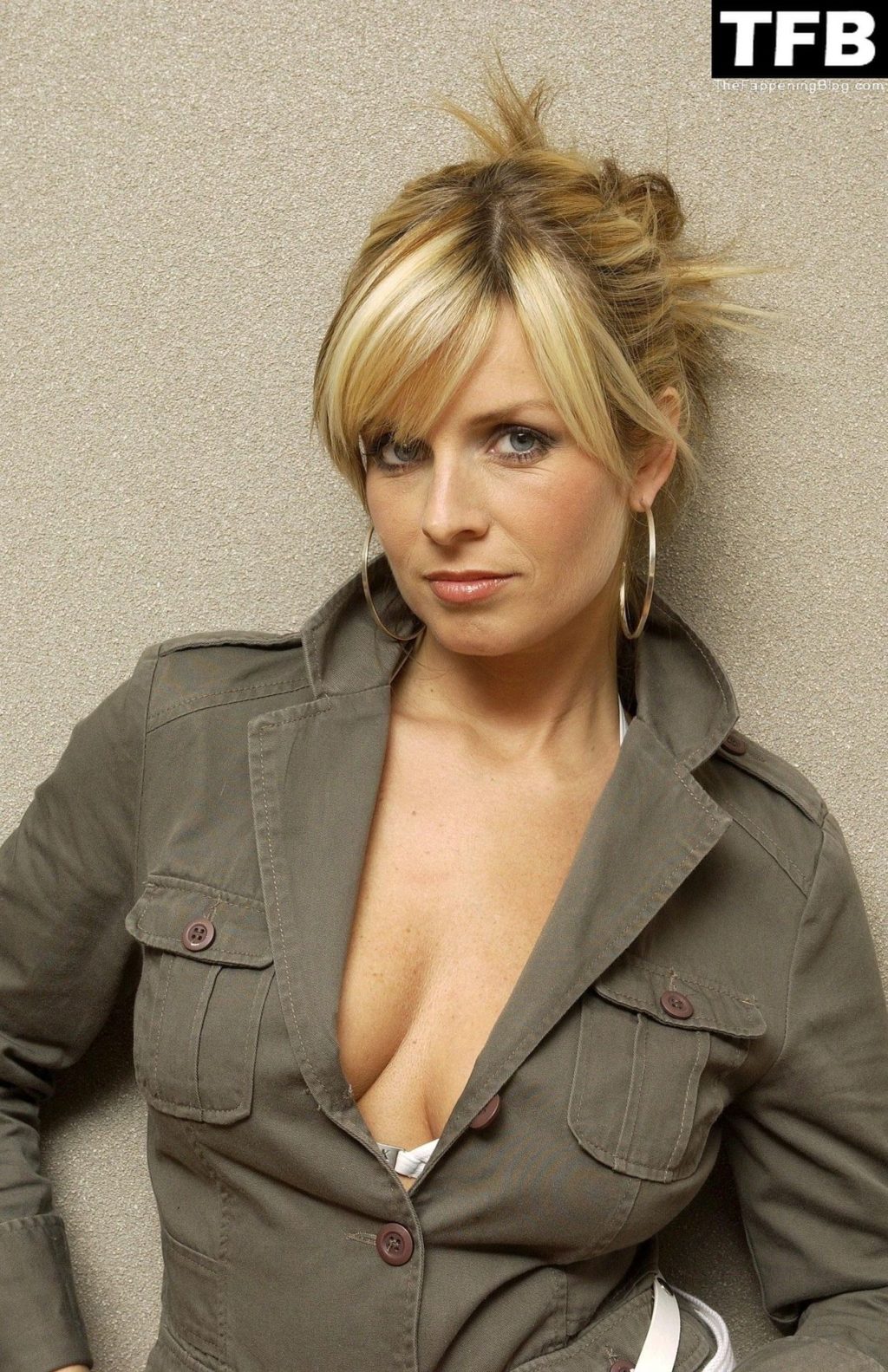