Alexondra Lee looks sexy in the old magazine photos below.

Alexondra Lee (born February 8, 1975) is an American actress. She was married to actor Stephen Dunham until his death in September 2012. She worked with him in “Paranormal Activity 4”. 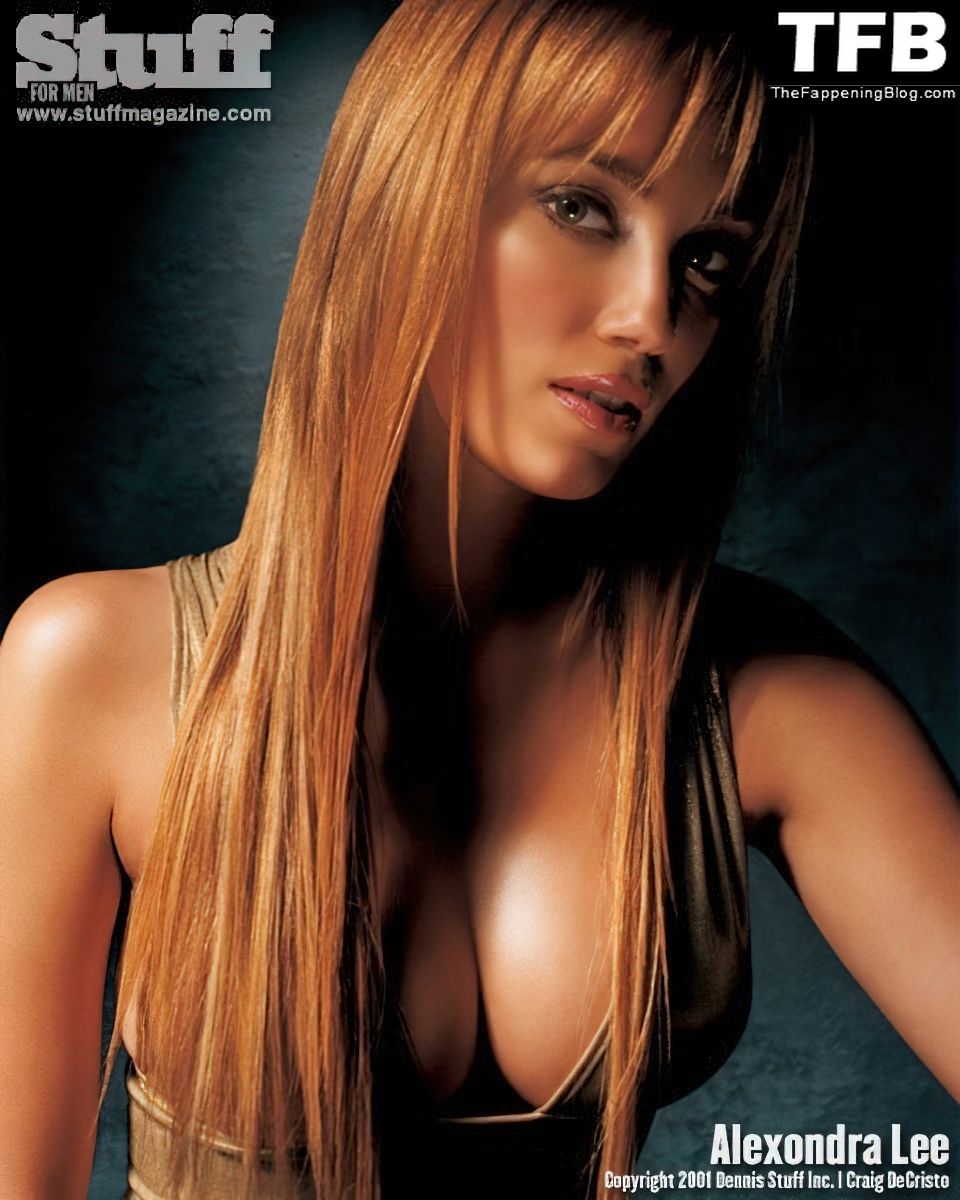 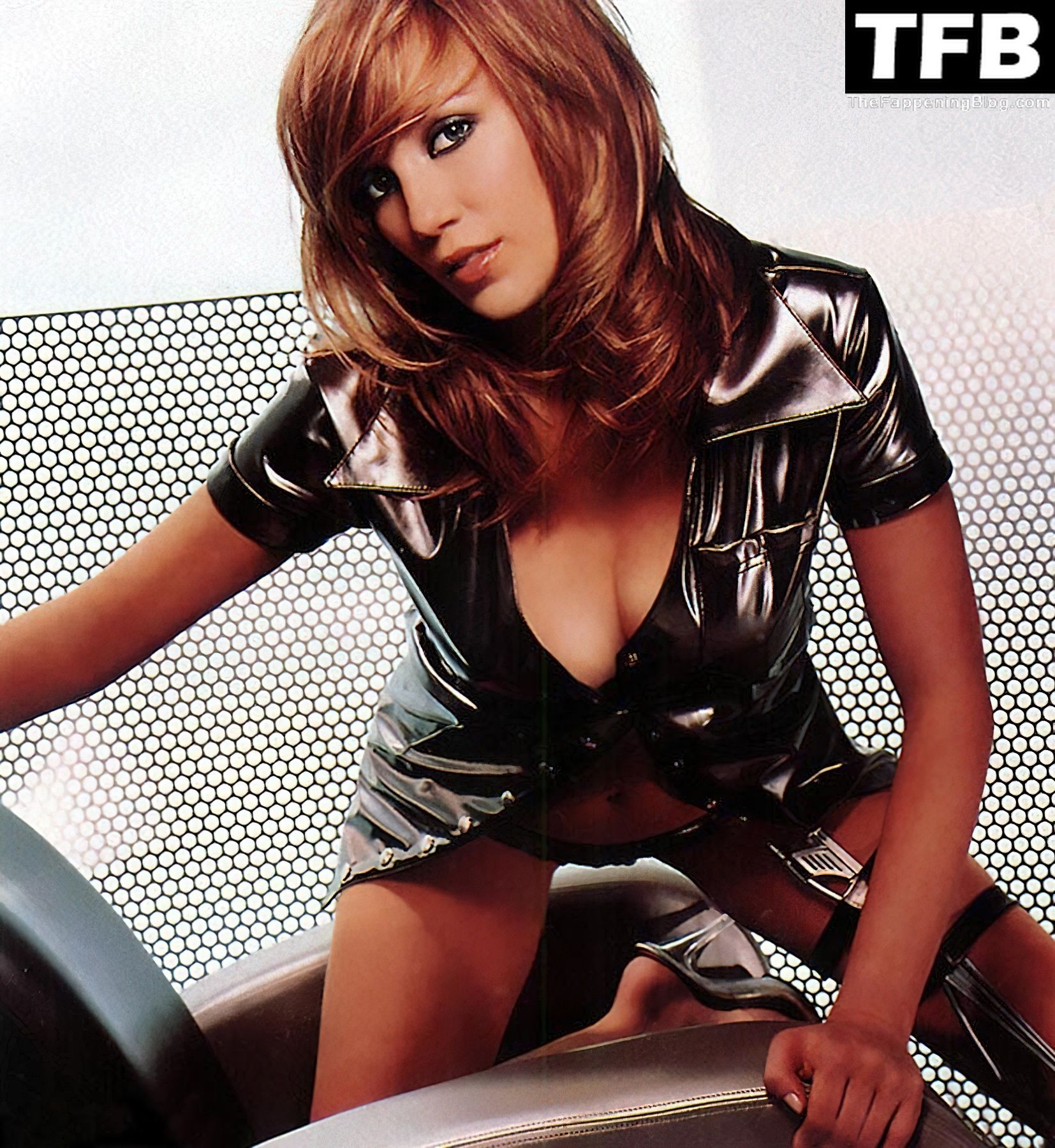 She starred in the short-lived “Special Unit 2” as Detective Kate Benson and had a regular role as Callie on “Party of Five”. In 2006, Lee appeared as one of five corpses recounting the tales of their death on a “CSI: Crime Scene Investigation” episode entitled “Toe Tags”. 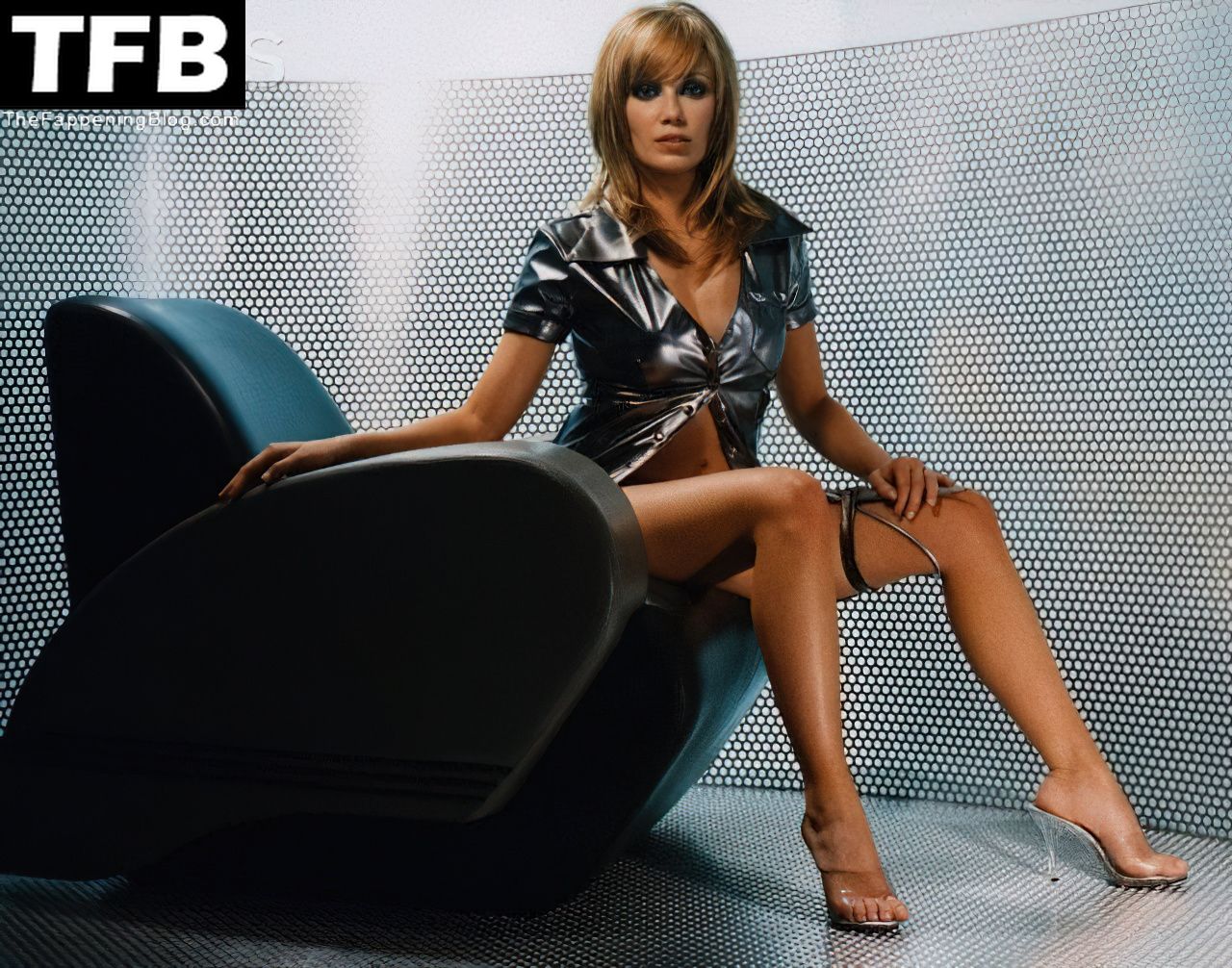 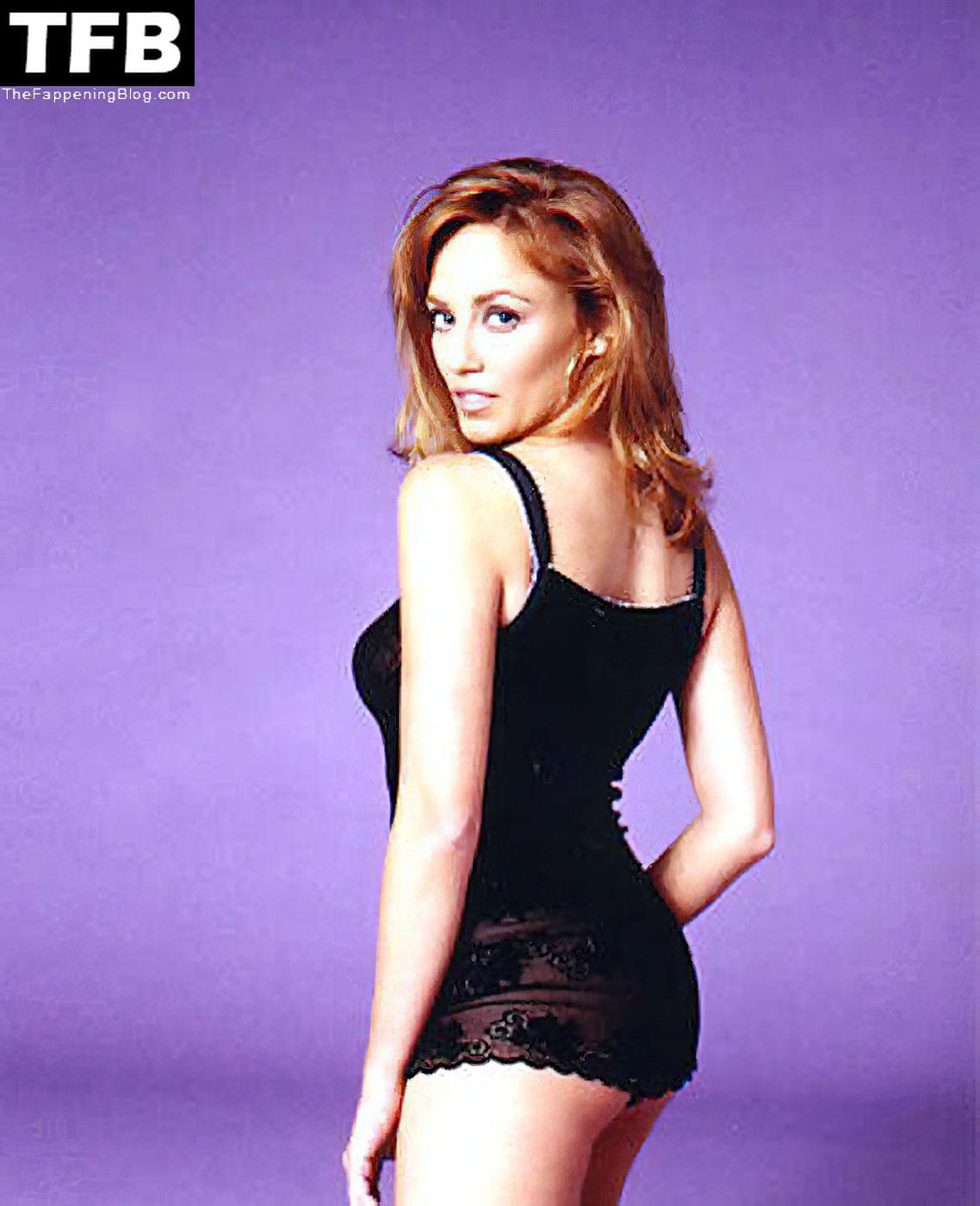 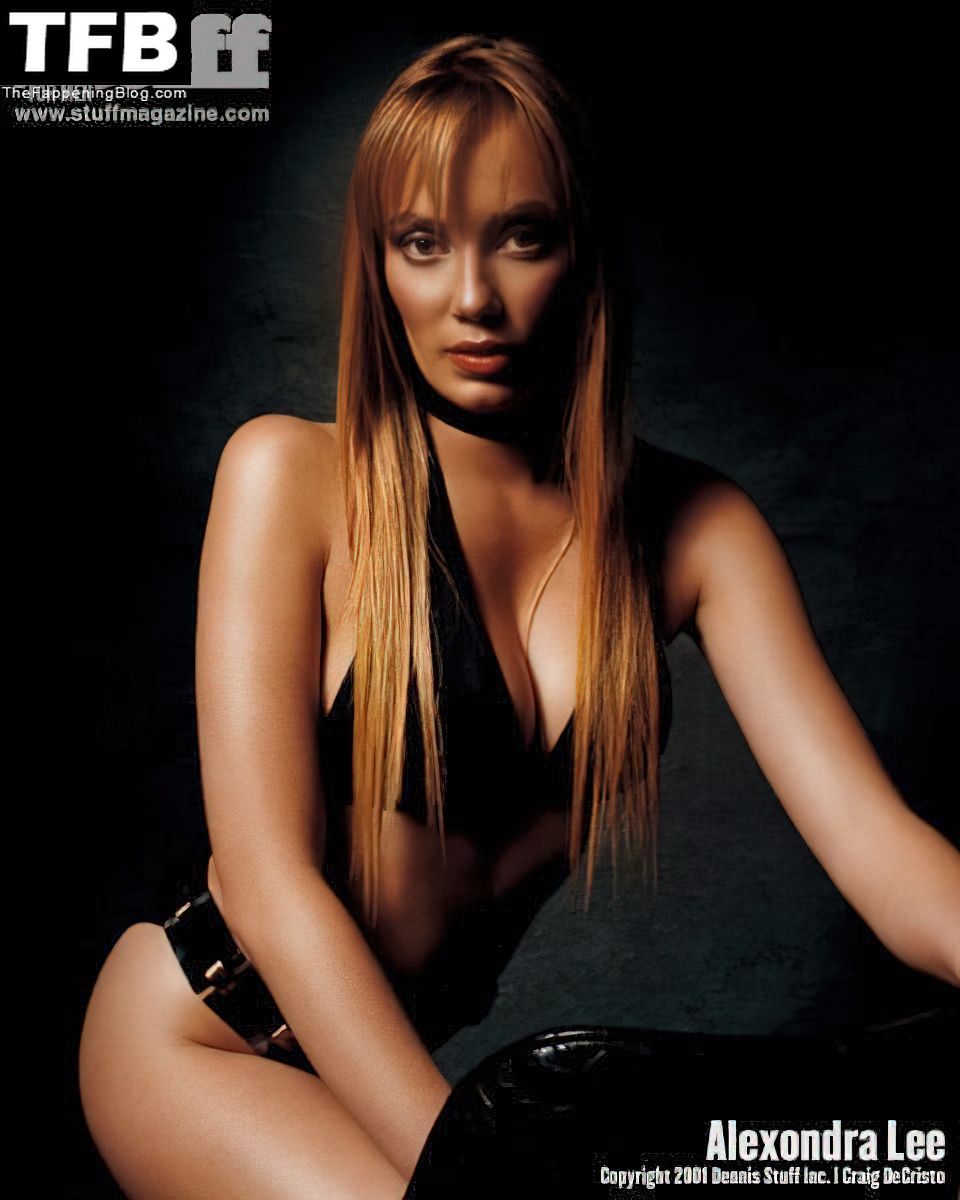